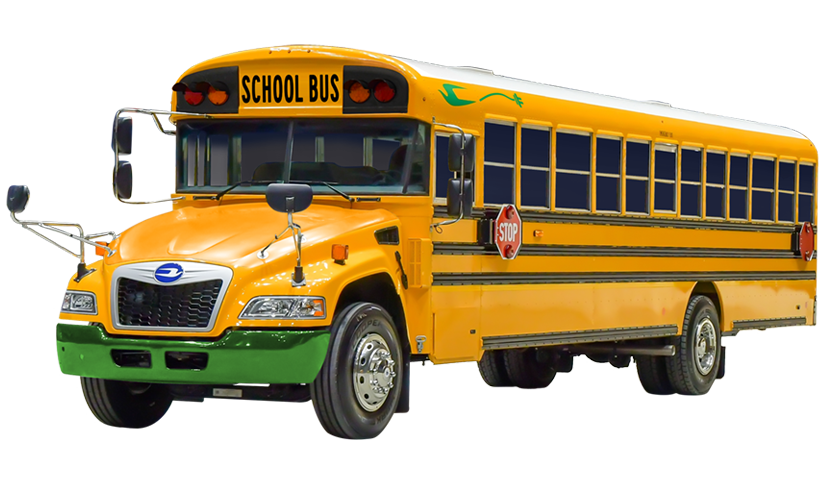 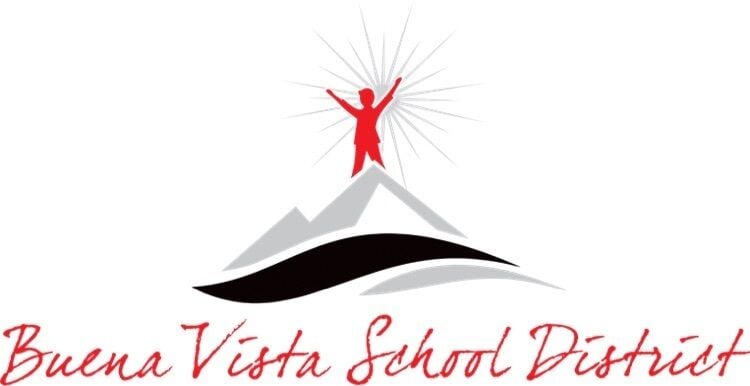 The Buena Vista school board met on the evening of Oct. 11 to decide whether to add an electric school bus to the district’s fleet, hear monthly reports from principals, and seek consensus on policy positions recommended the Colorado Association of School Boards.

After significant discussion and deliberation, the board voted unanimously to enter a memorandum of understanding with Sangre de Cristo Electric Association to apply for a grant to purchase an electric bus from Blue Bird Corp. and install a charging station at the district’s transportation facility.

Purchase, maintenance and operating costs dominated most of the discussion.

Transportation director Tony Stromer provided details as to the pros and cons of maintenance and operations, while finance director Janice Martin explained grants and contributions from Sangre de Cristo that could bring the ultimate costs of the new technology below that of a new diesel-fueled bus.

Principals provided updates on what’s happening at each of the district’s schools.

John Emilsson, principal at BV Middle School, also introduced one of his teachers, Steph Glaser, who presented an educational showcase.

Glaser, a language arts teacher at BVMS, gave an in-depth presentation about a class in world cultures and literature she designed and led.

“I got some really nasty phone calls on that one and I don’t know where we’d go with that,” he said.

“Any families that reached out, we reminded them that it’s an optional survey. They can opt out,” said superintendent Lisa Yates. “We had a lot of opt-outs this year, more than we’ve had in the past.”

Yates said that a meeting was scheduled for the end of the month with counselors and principals to discuss future plans regarding the survey. She said that the county has received grant money and that locally, data relating to marijuana initiation was considered of value from a past survey.

“This is giving CASB their walking orders for the year,” he said. “They’ll have their people working with the legislature and the different organizations to be pushing these options forward.”

Mitchell explained and confirmed support from the board on two items and the board identified other resolutions being recommended by the statewide body that raised some concerns with them.

Regarding Proposition 119, Creation of Out-of-School Education Program and Marijuana Sales Tax Increase, CASB resolves to oppose on the basis that in-school programs should be fully funded before out-of-school programs are addressed. The BVSD board agreed.

Initiative No. 27 seeks to lower property taxes. CASB and the BVSD board are opposed.

“From a real estate point of view I think that’s just ridiculous because our property taxes are stupid low right now compared to everywhere else in the country,” said Mitchell. “If we lower those then we’ve got to raise them somewhere else. And it’s hard enough for schools to come up with enough money as it is.”

Superintendent Lisa Yates raised a concern with CASB’s resolution to support requesting more federal funds to compensate for COVID impacts. She and the board agreed that the funds so far obtained through COVID relief programs had too many restrictions on how they could be spent.

“I think it may have been more on the state side, but we’ve seen it where they give us our money but in a different basket,” said Mitchell. “Same money, different basket with more regulations.”

Another resolution by CASB proposes seeking to raise the minimum salary for teachers to $40,000. The BVSD board agreed that this resolution merits more discussion and should not be passed by consent agenda at the conference.

“It’s being proposed by probably one of the four or five smallest school districts in the state,” said board vice president Ken McMurry.

“I think our teachers need to be paid more – no doubt about it,” said Mitchell. “But are we going to sacrifice our health care in order to bring the wages up? If we’ve got a bunch of teachers that are making 33, and now the state says 30 is the bottom, does that mean we’ve got to raise all them to 38?

“These are all questions that come out of this and I think that’s why we have local control in our school boards and our school districts – because we have to face our constituents and make those decisions.”

“It’s once again leveraging local control away from school boards,” he said. “Every school board – they would like to pay their teachers more but they cannot figure out how. I would say that one would be open for a lot of discussion.”

Yates noted that the resolution proposes an $8,000 increase for BVSD’s step 1 teacher salary. She said that would also mean raising every other step by $8,000.

The board directed Mitchell to seek clarification on where the funding for the initiative would come from.