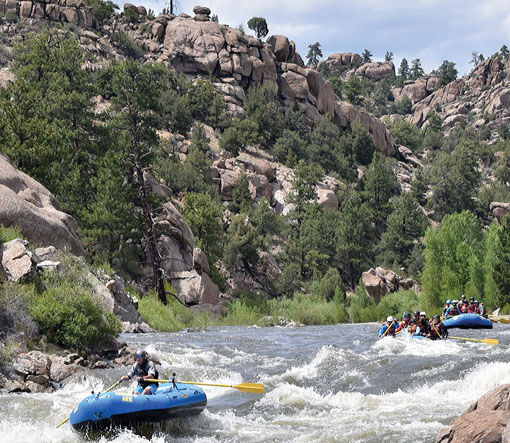 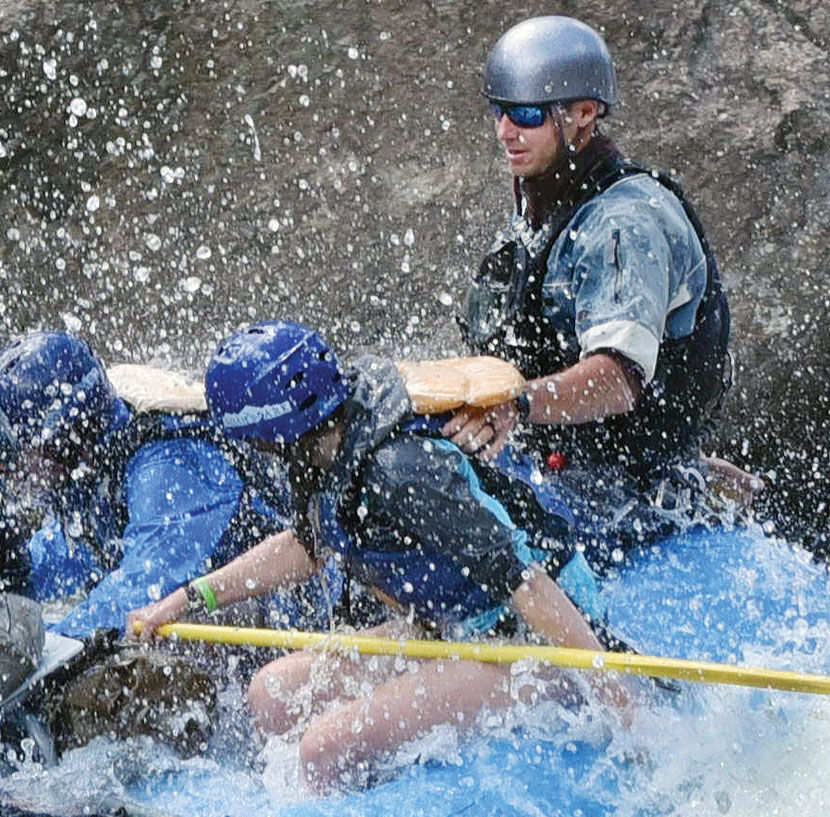 In December, Chuck and Lindy Chicowitz sold the whitewater rafting outfitter they started on the Upper Arkansas River in 1983. Noah’s Ark will now have two longtime employees at the helm.

“I think we always dreamed of being able to buy it. It just took meeting some of the right investors and what was a dream became a reality. It’s not something we were holding out for, but it’s something we were happy to have the opportunity for,” said Rob Williams, formerly the river program director at Noah’s, now the company’s CEO. “We’ve been a part of that formula for a long time and we’re excited to be part of the culture here and we’re excited to carry that vision on.”

Noah’s was purchased by an investment group called Saturn Five, Williams said, with he and his wife Kami, now the company president, having an ownership stake.

“That structure allowed us to have partial ownership and full autonomy to run and operate the company. It’s a good thing for Noah’s because we just have continued opportunities to invest in a great business,” Williams said.

“My wife and I have had a passion here of working with our staff. We both worked here as young adults and have experienced the life-changing quality the staff and culture has here,” Williams said. “As we became married and had our own family, we’ve just really loved giving back into that. That’s been the greatest passion of ours, and that’s what’s kept us around. We’ve had a great personal relationship with Chuck and Lindy over the years. They’re family to us, and we’re super excited to carry on that legacy.”

Wine with instructions, tapas and elevateHER