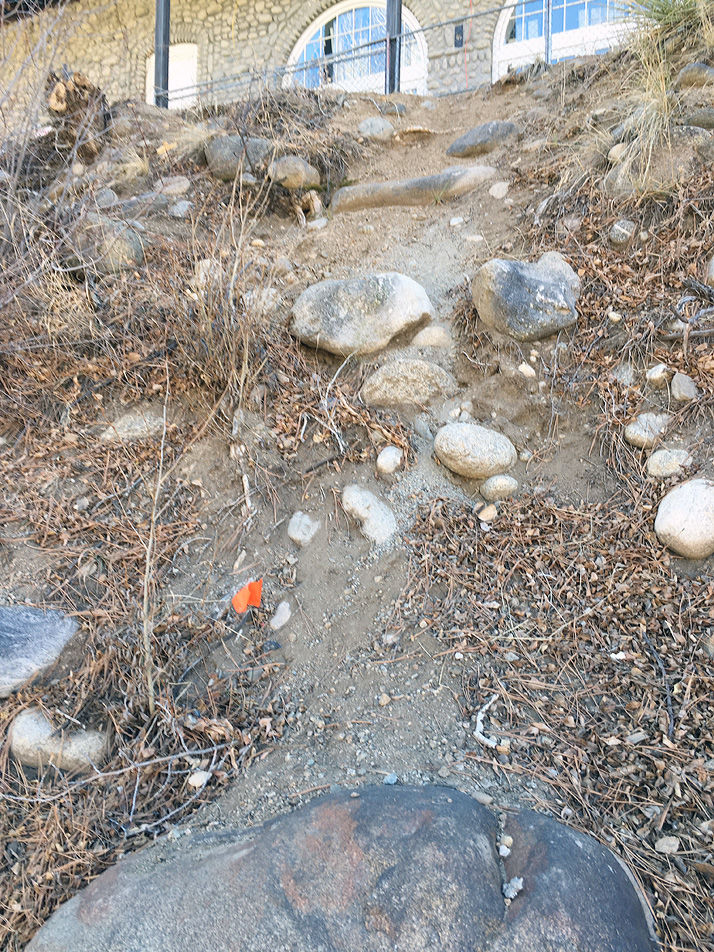 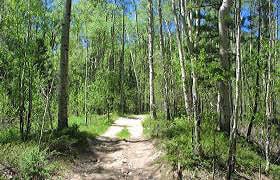 Where to go from here?

The trails in the Midland Area that have been approved by the Bureau of Land Management will be completed this summer or next, depending on the status of COVID-19 safety practices.

The next lineup of trails needs to be developed and approved by the federal land management agency.

As a first step in developing a proposal for new trails, a number of Upper Arkansas River Valley organizations representing non-motorized and motorized recreation are working together as the ad hoc Collaborative Future Trails Planning group.

One idea for a short-term, small-scale collaborative trail is in Raspberry Gulch.

Boathouse update – The trails kiosk maps at the boathouse in the River Park are sadly out-of-date.

A volunteer group working with BV Recreation have developed a design for a new updated kiosk, with current maps and educational information about trails use. With a preliminary design in hand, the next step is raising money to pay for the fabrication and installation of the new kiosk.

What is wrong with that is that social trails can cause accelerated erosion, increased sediment in the river and may not be safe.

Along the Arkansas River, there are many social trails made by folks who want to get down to the river at places other than at the constructed access points.

Buena Vista trustees are moving forward with a two-prong approach to discouraging the continued use of social trails.

The first prong is the installation of post-n-rope barriers at sections along the Arkansas River Trail to indicate where access is not condoned.

The second prong is construction of a new stone stairs from the trail to the river near the Surf Hotel to provide convenient, safe access to the river.

Corrections and updates – Work on the trails described in this column last month has been postponed likely until next year.

This includes the Midland Trail extension from Shields Gulch to McGee Gulch on land managed by the Bureau of Land Management (erroneously identified the U.S. Forest Service), which was a project of the Volunteers for Outdoors.

The construction of a single track trail within the Amy Lynch Memorial Disc Golf Course by Bold Earth (erroneously identified as Bold Colorado) may also be cancelled.