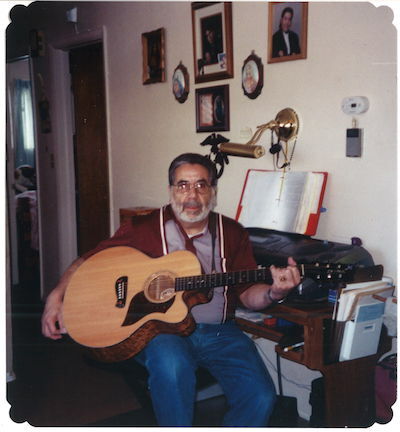 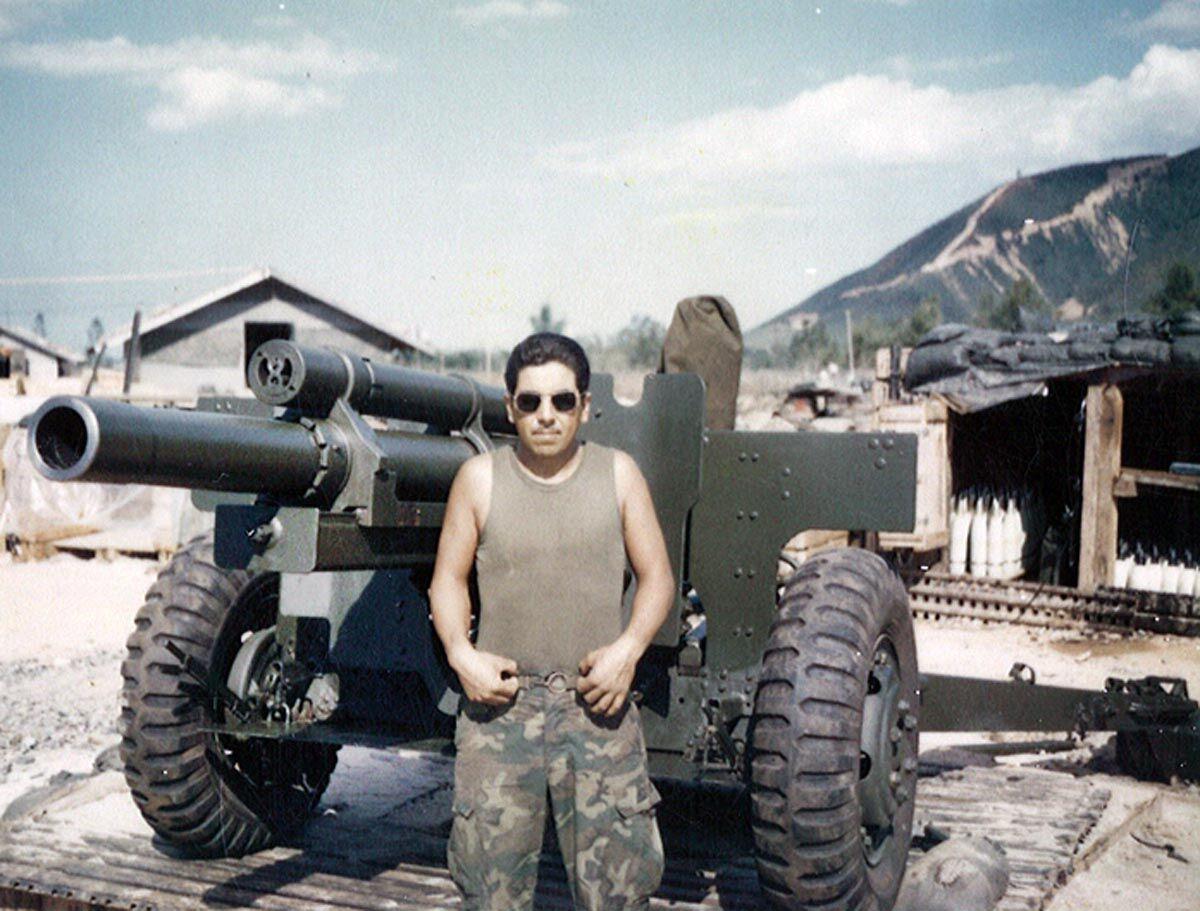 Frank Martinez stands in front of a 105 Howitzer during his time in the Marine Corps.

Frank Martinez stands in front of a 105 Howitzer during his time in the Marine Corps.

Frank Martinez was drafted into the Army in April 1968. “That’s what they gave me for my birthday,” he said.

Martinez was born in the small town of Mora, N.M. Following his induction, he was chosen for the Marine Corps in Albuquerque. Boot camp took him to San Diego, followed by infantry training at Camp Pendleton.

He finished training with his military occupation specialty, which was 0811 artillery.

“Then Vietnam for 13 months,” he said. “They were using us for just Vietnam and back. You had to have your turn.”

“We were firing the 105 Howzers,” he said. “It was shooting every day – every single day. And we got quite bit of income ourselves, too.”

In February 1969, Martinez received the Purple Heart after being injured by shrapnel from a rocket blast.

“I returned to Camp Pendleton to serve the rest of my time and was discharged in March of 1970,” he said.

He joined his brother, who was working at Climax mine north of Leadville.

Martinez put in 34 years at the mine before retiring in 2005.

He also operated a mechanic shop in Buena Vista, which he has called home for the past 42 years.