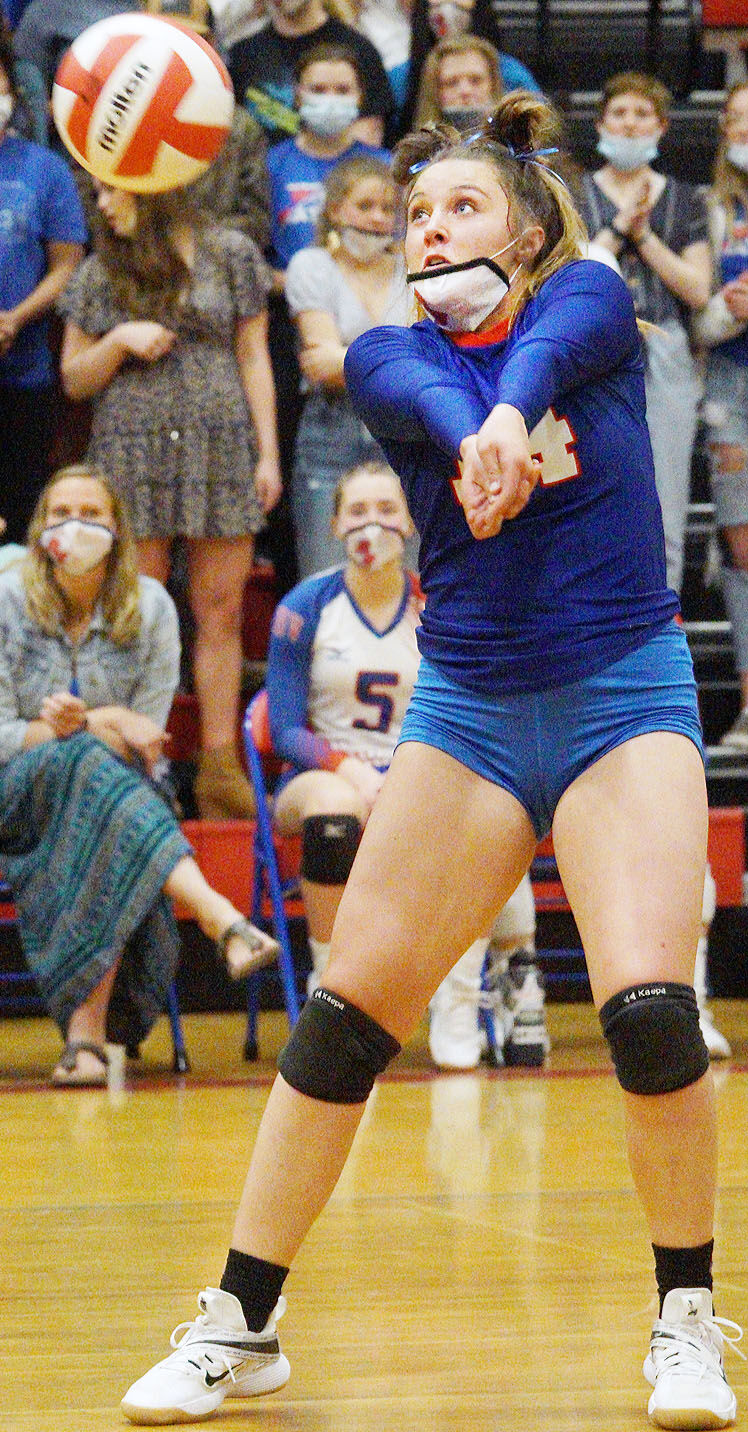 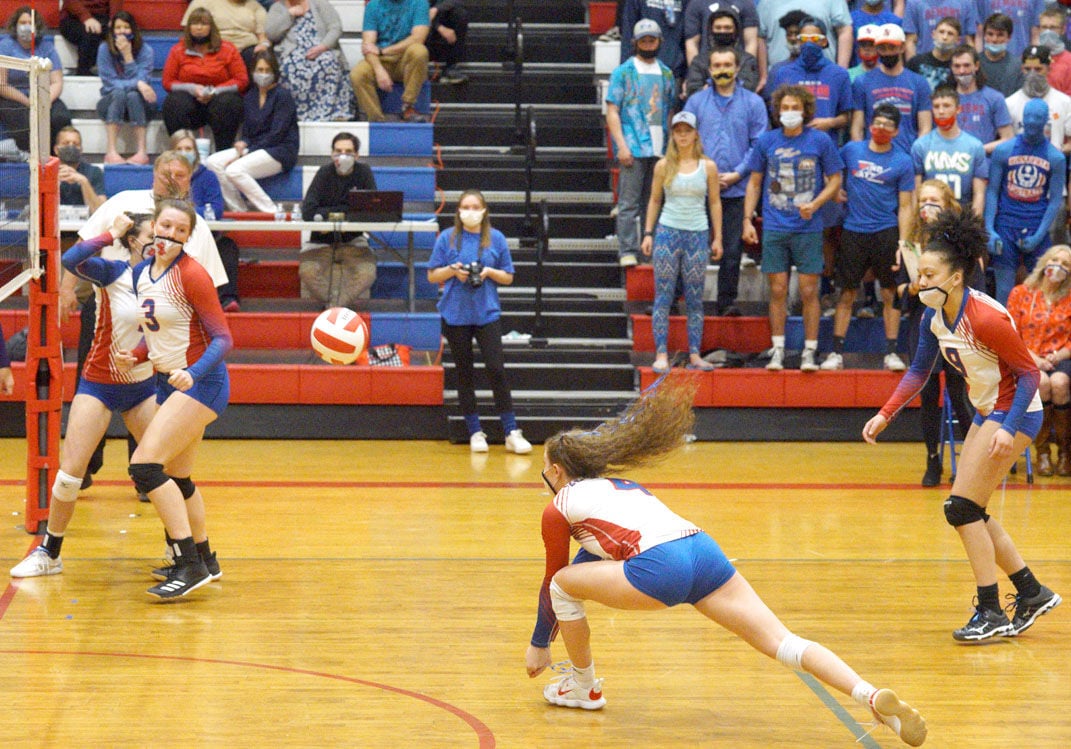 Buena Vista closed out the spring volleyball season playing its best ball of the year.

“The girls served well against Florence, which kept them out of their system,” BV coach Jamie Page said.

Tanner Richmond had 4 aces and Susie Chupp 3 of the team’s 13 aces.

“We had a little let down in game 2 and dug ourselves a hole with some off-passing, but the girls created momentum at the end of the second to go into the third and fourth strong,” Page said.

“Stella Dawson had an outstanding offensive game with 17 kills,” she said. “I felt we had better ball control and more offensive weapons than Florence.

“I was hoping the win on Tuesday would bring momentum into Wednesday night’s match, but I think the girls were exhausted having two matches back to back,” Page said. “We had a hard time passing James Irwin’s serves and couldn’t get an offense going.”

The Lady Demons rallied for their final match against No. 12 Manitou Springs, Page said. “They stayed close the first two games, then took the third to make the Mustangs fight for a close fourth game that ended 23-25.

“All of the girls stepped up, our passers Cheyenne Montoya, Makenna St. John and Richmond passed over a 2.19 to let our setters get a great offense going,” Page said.

“The best ball I’ve seen our girls play all season. They were having fun, smiling and playing so well as a team,” she said.

“They showed that we have the ability to compete at a higher level and I think it will bring a lot of confidence going into next season. Our seniors, Hadley Ross and Atlanta Hargrove had exceptional games and will be missed greatly by this team that they helped lead.”