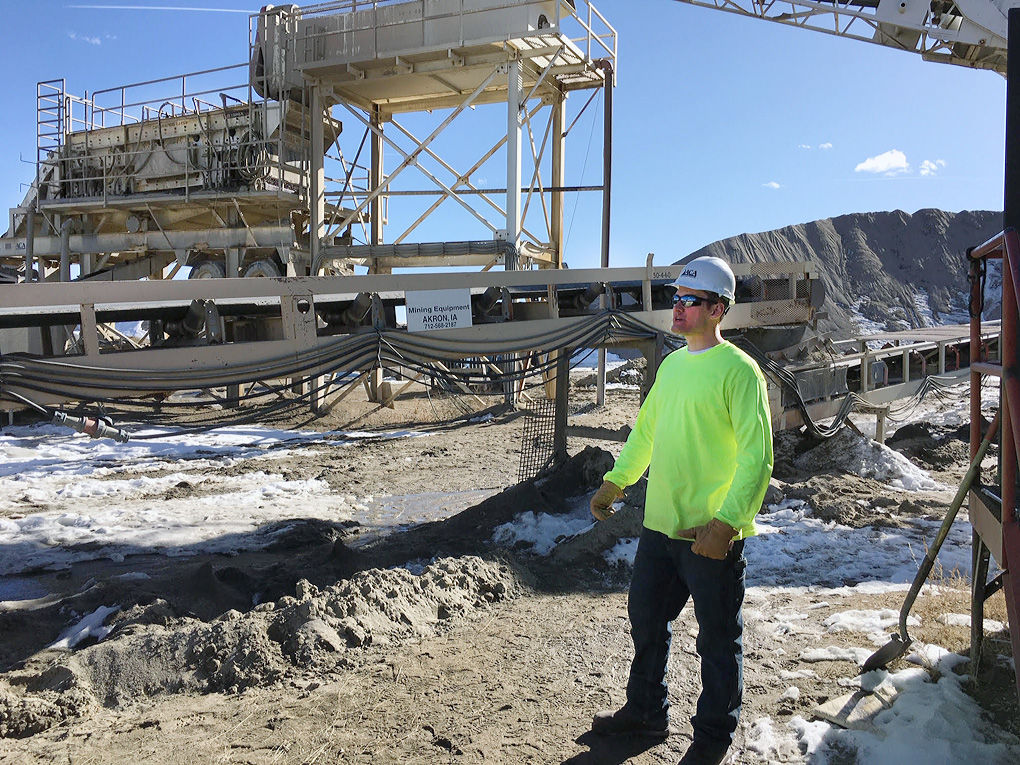 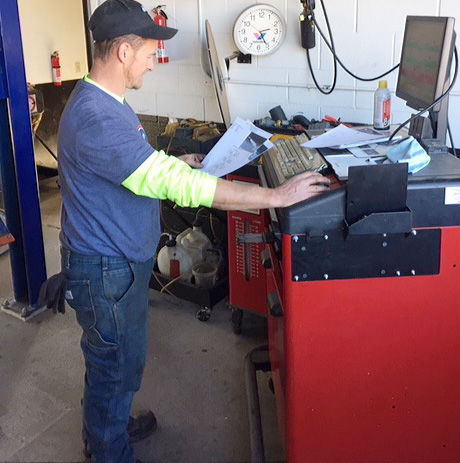 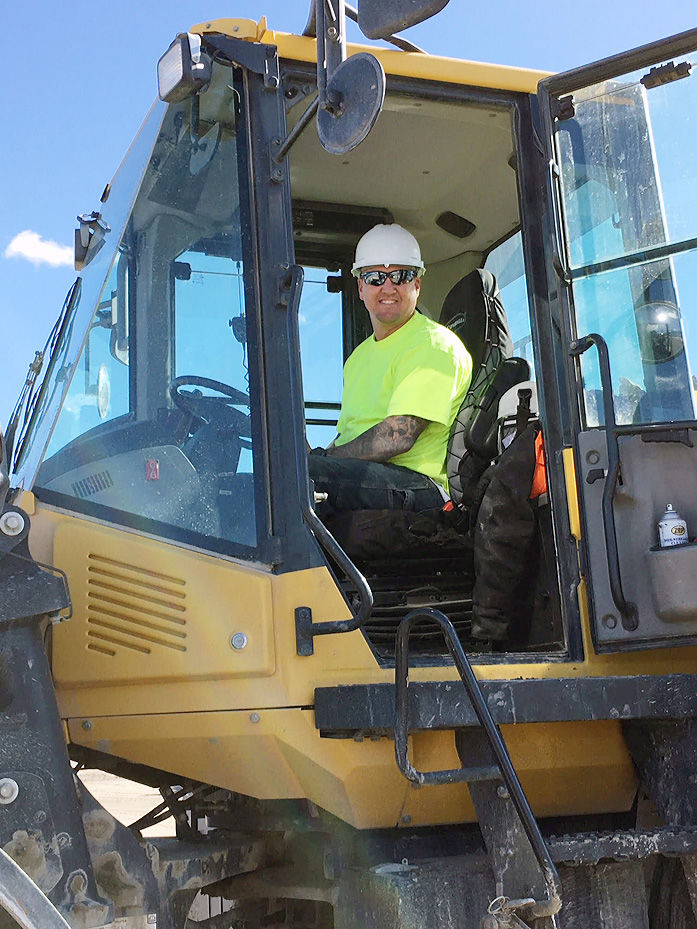 Offenders from across the Colorado prison system are now living in a building on the BVCC campus separate from the main prison where the day-to-day lifestyle for inmates is “very non-prison,” warden Jason Lengerich said, and more like the work environment they’ll hope to return to once released.

“A lot of what’s shown in history is, oftentimes we’re releasing offenders directly from a secure environment directly out into the community without a transition period or any type of re-entry skills or anything like that, and then we expect them to be successful,” Lengerich said. “A lot of the time, without those skills, they just go back to what they know.”

That can mean returning to a life of crime, creating new victims and ultimately returning to the prison system.

Aimed at reducing recidivism of this kind, the Take TWO program selects non-violent offenders who are nearing their parole eligibility and release date and gives them the opportunity to live in a less supervised environment and learn self-sufficiency skills.

These offenders also have the opportunity to rebuild bonds with the community outside the prison walls and barbed-wire fences by working jobs in the county.

Lengerich said that Take TWO (an acronym for Transitional Work Opportunity) is currently partnering with DSI Structures, ACA Products, Jan’s Restaurant, Valvoline and Town and Country automotive, providing them with employees who are paid and treated like any other.

The first day the offenders started working in the community was Oct. 29. They’re dropped off and picked up by BVCC staff, and wear electronic monitors throughout the day. They’re paid a prevailing wage that is deposited on payday into an account, allowing them to build up funds to use when they’re released.

Local law enforcement agencies and municipal officials are also aware of who the offenders are and where they work, he said.

“So far we haven’t had any negative response from any of the employers. The employers are very pleased with the quality of the work product and the service they’re receiving from the offender workers,’ Lengerich said.

Since the program began at the beginning of September, 21 offenders have entered into the Take TWO program, and four have been released.

“Really, the program has spread by word of mouth. We’ve had some assistance from the Chaffee County Economic Development Corporation in referring some businesses to us as well. We’ve also reached out to some employers to see if they were interested since we knew they were having trouble with hiring individuals,” he said.

For employers like Jan’s Restaurant, hiring Take TWO offenders allowed them to resume a full weekly schedule during the winter offseason.

The first task for offenders when Take TWO started was to rehabilitate the building that was last used a decade ago for a boot camp program decommissioned in 2010.

Contrary to restricted, cell-bound life in the general prison setting, offenders in the Take TWO program live in “more of an open, dormitory style,” Lengerich said.

When offenders enter the program, their state-issued clothing is taken and replaced with the clothes their co-workers might wear. Jeans, T-shirts, coats and hats.

The offenders go out into the community on shopping trips as well, learning skills like budgeting, developing a shopping list, “anything to help them be more self-sufficient and take care of themselves.”

Lengerich said that BVCC has received letters from offenders across the Colorado prison system petitioning to be a part of Take TWO.

The offenders go through a rigorous process for selection into the program.

“We’re looking at them to have less than 1 year to their mandatory release date. We’re looking at offenders who are low risk, non-violent, and they’re less than 16 months to their parole eligibility date,” he said. “Valid work skills, work history. We want to make sure the offenders we’re providing to these employers have shown progress throughout their incarceration, and we want to be sure we’re providing the best individuals for these employers as possible. And, of course, they have to have a long record of good behavior.”

The prison in Sterling also partners with local employers for Take TWO. Lengerich said that BVCC and Buena Vista are “set up for this type of program.

“Having that vacant building available makes it a perfect setting for it, it’s separate from the general population, so it allows offenders to get away from that criminal thinking, the criminal actions that may occur in a general population setting.

“But also I think it’s a great place for us to help out the community as well,” he said. “There are many employers who are struggling to find people to fill their positions, so this is a great opportunity for individuals to assist their employers in that fashion.”

Lengerich said that when news first broke that the prison would be entering into this program, some people in the community were nervous.

“I believe people still are a little hesitant and unsure of the program. A lot of that, I think, comes down to education, an our goal is to educate anyone who’s interested in this program or has any questions about this program,” he said. “Public safety is our number one goal here and our department does not wish to unduly jeopardize the community or the public.”

The inmates at BVCC are one day going to be released, he said.

This “gives them ways to reconnect with the community and learn the proper ways of doing things,” he said. “And the monetary aspect certainly gives them a head start in being able to afford an apartment to rent, and working with employers gives them a chance to get a good recommendation from an employer so they can get a job wherever they parole to instead of the traditional ‘OK, we’re releasing you, here’s 100 dollars, good luck.’”

Lengerich said that one of the Take TWO offenders who has been released and now lives in Denver keeps in contact with the prison.

“He’s indicated to us that this program has helped him tremendously in getting him where he’s at now,” Lengerich said.