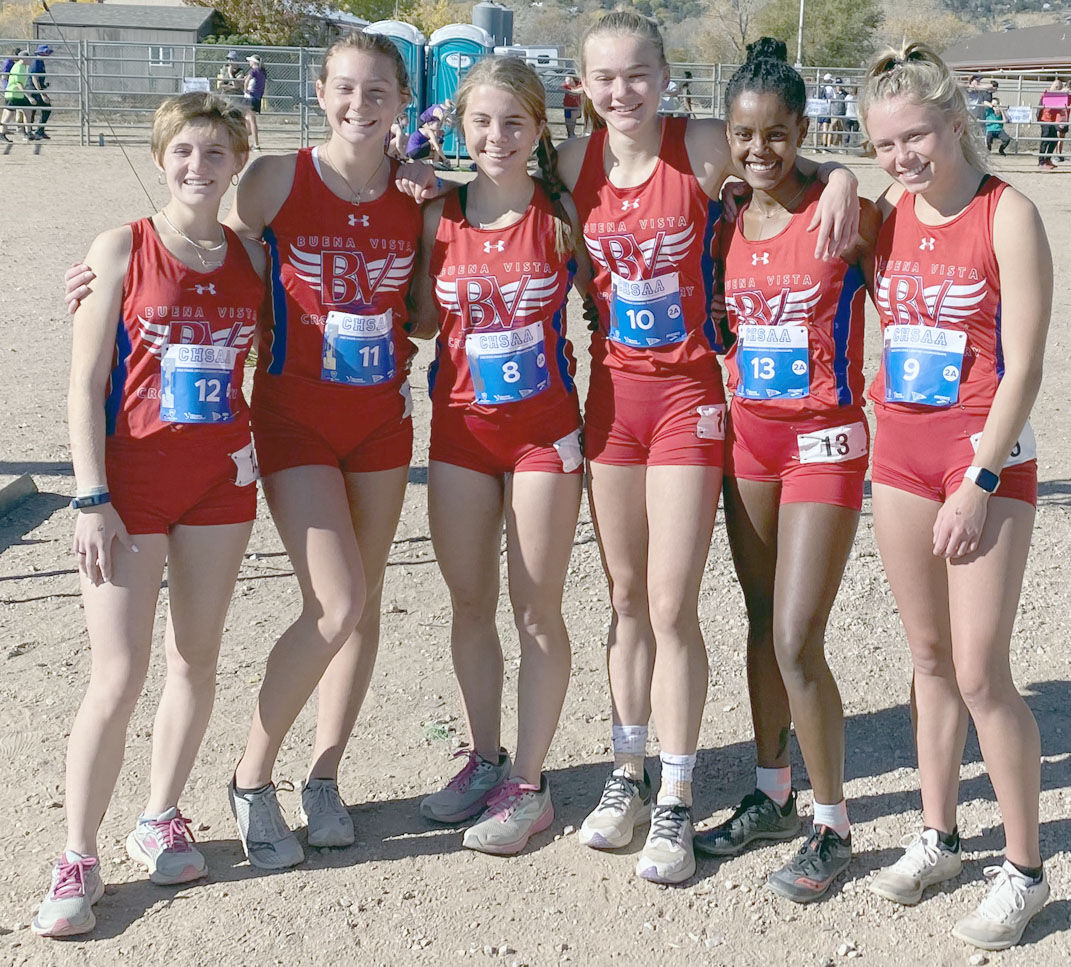 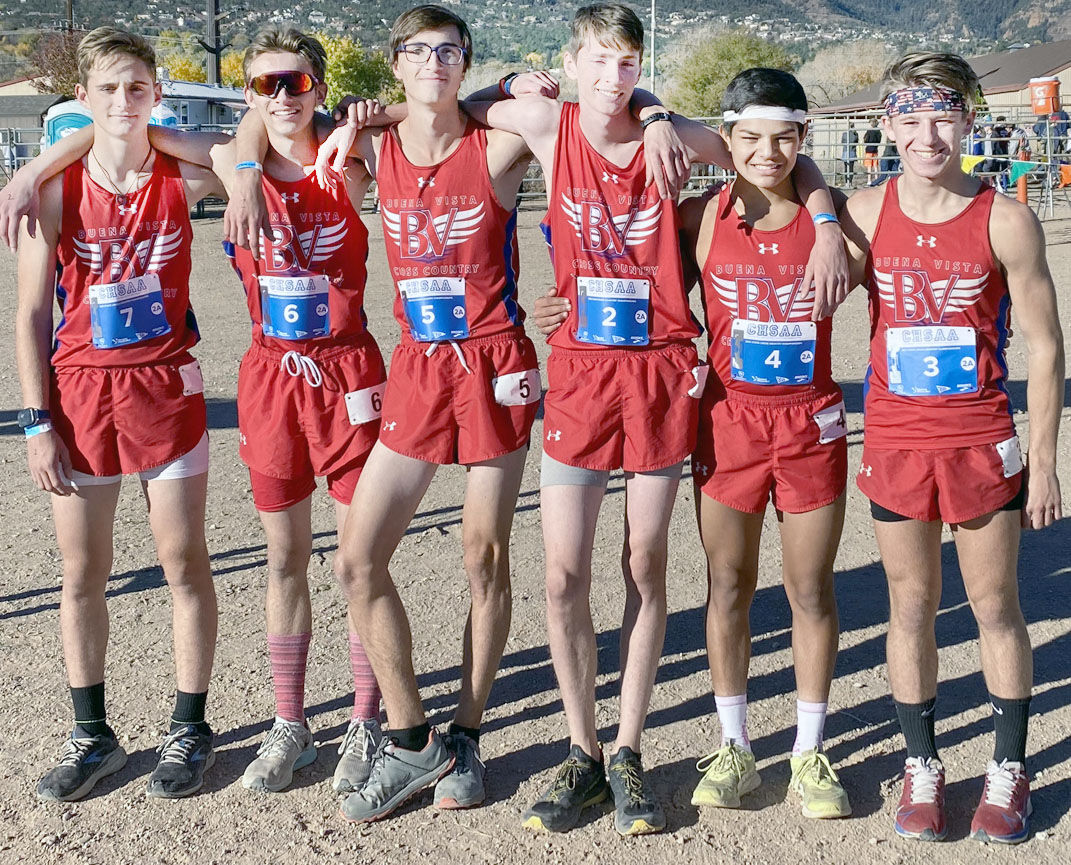 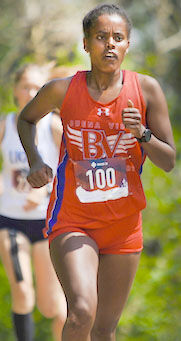 Buena Vista’s Zaila Smith runs during an earlier season meet. She finished runner up in 2A state cross country race.

Buena Vista’s Zaila Smith runs during an earlier season meet. She finished runner up in 2A state cross country race.

The Buena Vista girls finished third at the 2A Colorado State cross country championships at the Norris Penrose Event Center in Colorado Springs.

The Lady Demons finished third Saturday in the 20-team competition with 77 points. Lake County won with a score of 48 and Colorado Springs Christian School was runner up with 69.

“It was a great weekend with some outstanding competition for both the boys and girls races,” Buena Vista coach Julia Fuller. “Everyone on the team walked away knowing they gave it their all.”

The Lady Demons finished with 8 points of runner up CSCS.

“We went in knowing we were ranked third, but focused on doing everything in our power to move up in the weekend and that the girls did,” Fuller said. “They were able to shed points from what was speculated of them and end up closer to that No. 2 spot.”

“Zaila raced one of her best races this year and finished in second on the podium,” Fuller said. “Her time at this meet is the second fastest in BVHS cross country history on this state course,” Fuller said. “What an awesome way to be able to leave your (high school) running career.”

Kadence Kelson posted a Top 25 finish as well for Buena Vista with a 22:35.3 timing, 3 full seconds ahead of teammate Molly McMurry in 26th place. Both were members of BVHS’s state championship along with Smith on the same course last year. Ella Coates finished 45th in 23:18.0 and Audrey Johnson was 46th with 23:25.8. Carley Feuss rounded out BV’s effort in 65th with 24:05.5.

“Ben was our number 1 boys runner this week and while he’ll be graduating this year he also was able to leave his last high school race looking strong,” Fuller said.

“Mallory Salazar and Nate Plotner unfortunately had to sit out the state meet due to injury, but both were there cheering their team and supporting them all the same,” Fuller said. “The boys team also had great individual races and walked away hands on knees, but smiles on their faces. This group has given so much to the season and in return they were able to soak in and give their all at this incredible event of the state championships.”