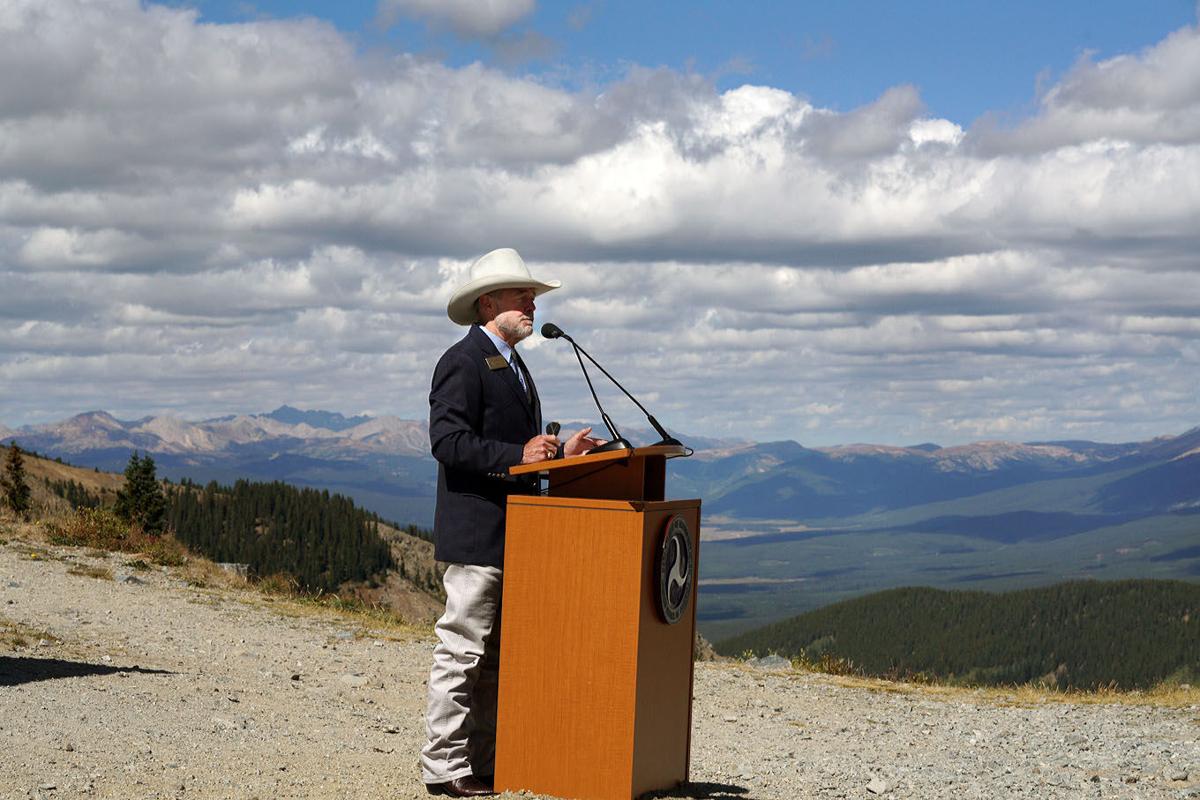 Most elected officials spend time behind a podium making official pronouncements, but few get to do it with a backdrop than spans miles miles. Keith Baker did as Chaffee County Commissioner at the ribbon cutting in September 2019 honoring the completion of the decades-long project to pave Cottonwood Pass from the Chaffee side across and down the Gunnison County side. 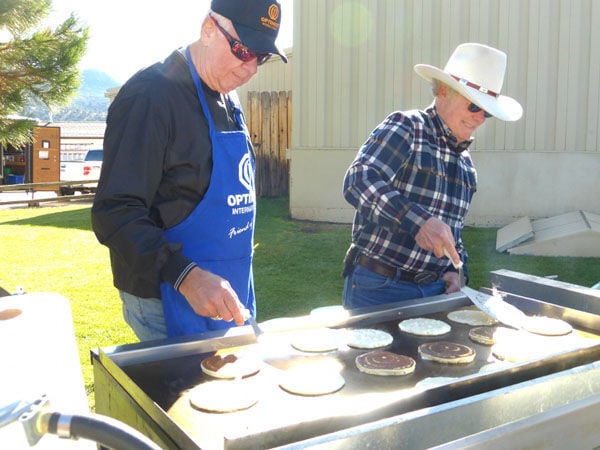 Most elected officials spend time behind a podium making official pronouncements, but few get to do it with a backdrop than spans miles miles. Keith Baker did as Chaffee County Commissioner at the ribbon cutting in September 2019 honoring the completion of the decades-long project to pave Cottonwood Pass from the Chaffee side across and down the Gunnison County side.

Back in November, Keith Baker won re-election to his seat on the three-person Board of Chaffee County Commissioners, representing the northern part of the county.

Months later, Baker came out on top again in another democratic vote: Baker was named Favorite Public Servant by the readers of The Chaffee County Times Best of BV poll.

The two titles bear some superficial similarities, but the Best of BV recognition brings a lot less responsibility with it.

“I think it’s accessibility,” Baker said, speculating about why readers chose him as their favorite public servant. “People seem to feel free to phone me, or e-mail me, or text me or stop me whenever they see me anywhere.”

Baker received 57.94 percent of the vote in a three-way race for the District 1 Commissioner seat, which he first won election to in 2016. Before that, Baker served as a trustee for the town of Buena Vista and was the owner of the Trailhead.

Prior to moving to Buena Vista, Baker served in the United States Navy for 23 years, retiring with the rank of Commander.

Looking forward to his second term in the seat, Baker said, “We’ve got to do a strategic plan for the county, which is different than a comprehensive plan. We don’t have one and, to my knowledge, have never had one for the county.”

Baker also said, “I’d like to develop a handbook on intergovernmental, interagency coordination and policy development; we’re doing a good job of that, but there hasn’t really been a doctrine that has been memorialized. There’s not a how-to manual.”

Adopting an update to the 2000 county comprehensive plan, which puts into writing the long-term land use policies and goals for the county, was completed in December.

Now that the plan has been updated, he said, “We need to revise the land use code so it’s more synchronized with the comprehensive plan.

“If any of those aren’t accomplished, I’ll feel like I didn’t get everything done,” Baker said.

The county has already fulfilled one of the goals Baker had for his second term that he shared with The Times during his re-election campaign: Focusing on improving the communication between the county and its citizens.

“We have hired a public affairs officer, Beth Helmke, who lives here in BV,” Baker said. Some of the things she’ll be doing are some big projects for us. A new website for the county.”

Commissioner positions are limited to two terms. So what are Baker’s plans after 2024?

“No future elected positions or anything like that, but I’m the kind of person who’s never going to completely retire,” Baker said. “I’d look at volunteer work, advocacy of some sort.”

Wine with instructions, tapas and elevateHER