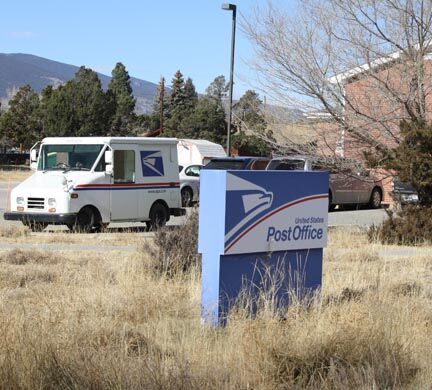 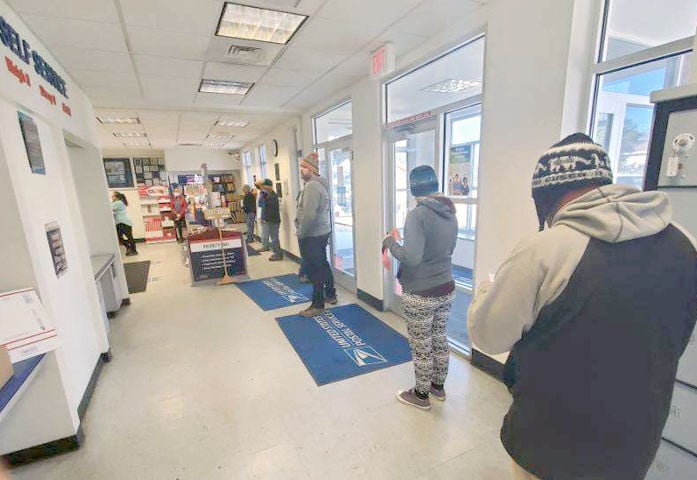 A protest of the services offered and supplied by the United States Postal Service in Buena Vista is being organized by Mary Ann Uzelac of BV Citizens for a Better Post Office.

“For 6 years we’ve actively worked on this and nobody has responded,” Grace Garret of BV citizens for a Better Post Office said. “Because we’re such a little town we rely heavily on the post office.”

The protest stems from Buena Vista residents being forced to pay for post office boxes since postal services will not supply home delivery thanks to a survey taken in 1997 that reportedly states that the town was not in favor of free home delivery services.

This survey went against survey results published by The Chaffee County Times in 1997 that stated the exact opposite. When USPS was asked to produce the results of the survey through a FOIA request in March, it responded that the documents could not be found.

“The post office is severely understaffed and efforts to get services improved have been ignored by customer service in Denver and in Washington, D.C.,” Garret said.

A meeting with USPS and several other negatively impacted Colorado mountain towns was held last spring to discuss actions that could be taken to fix these problems.

“In mid-June, we did hear from Senator Bennet’s office that there was progress in the USPS regarding free P.O. boxes for BV residents that don’t have home delivery or cluster box delivery,” acting Buena Vista town administrator Phillip Puckett said. “They were aware of the staffing and service level issues and were trying to address filling those open positions.”

The protest will be led by both Uzelac and Garret.

“We really just want the media and public to hear the frustration we have with the post office,” Garret said.

There is incorrect information in this article, the PO Boxes are $166 a YEAR, not a month.