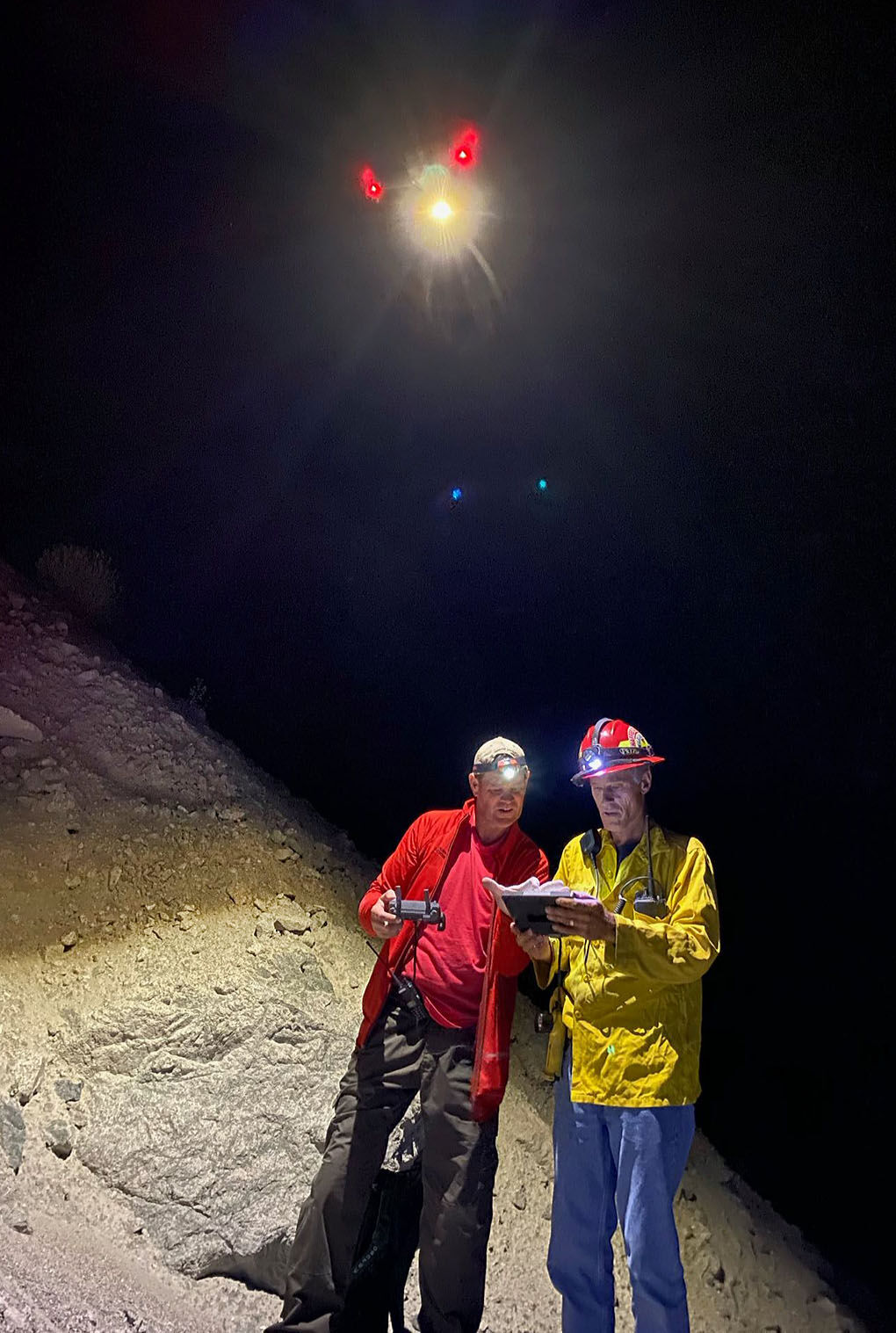 Members of Chaffee County Search and Rescue-North’s drone team prepare to deploy their unmanned remote aircraft in search of a stranded hiker on the Chalk Cliffs. 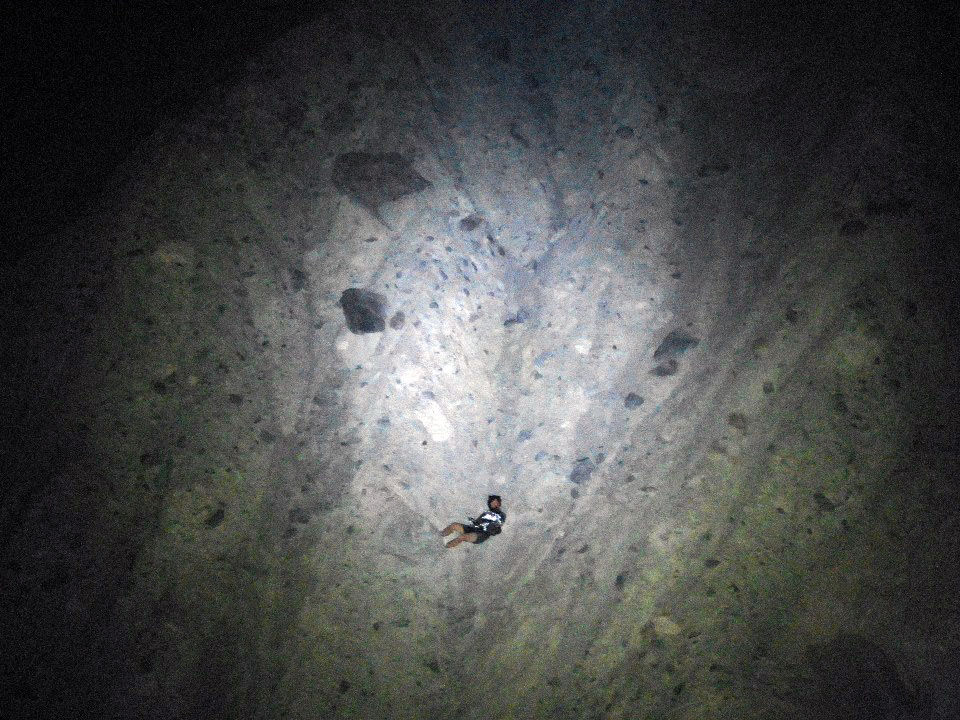 A hiker who lost a race with daylight perches on the side of Chalk Cliffs awaiting assistance. 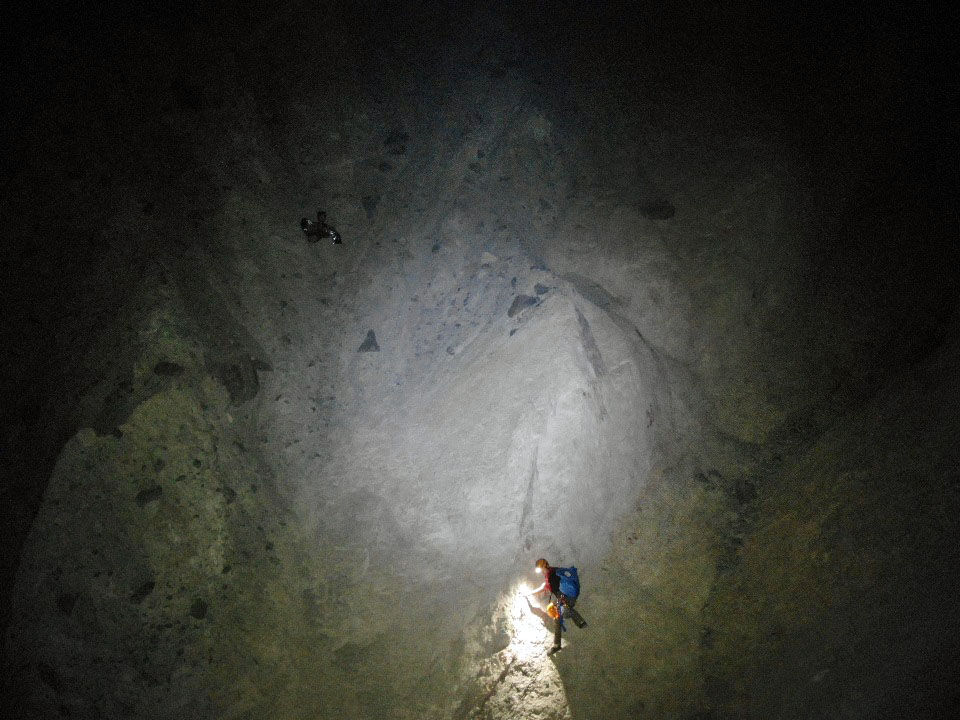 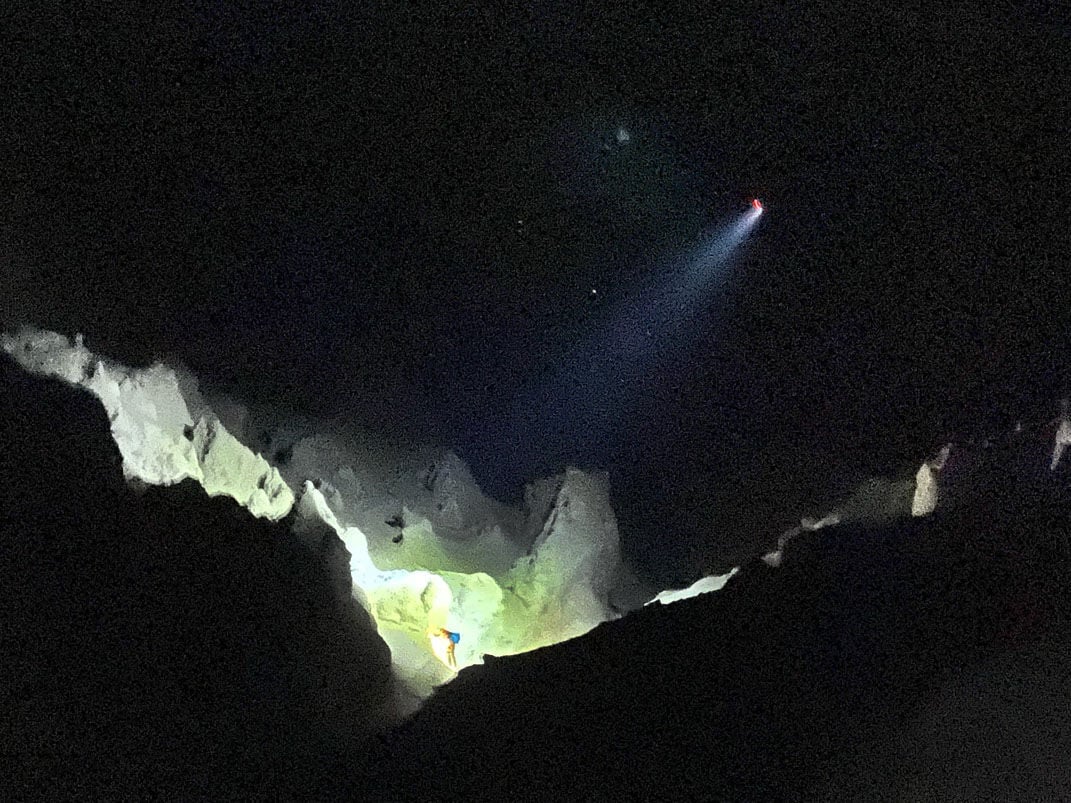 A drone lights the way for CCSAR-N’s technical rescue expert in the Chalk Cliffs area on the night of Sept. 14. 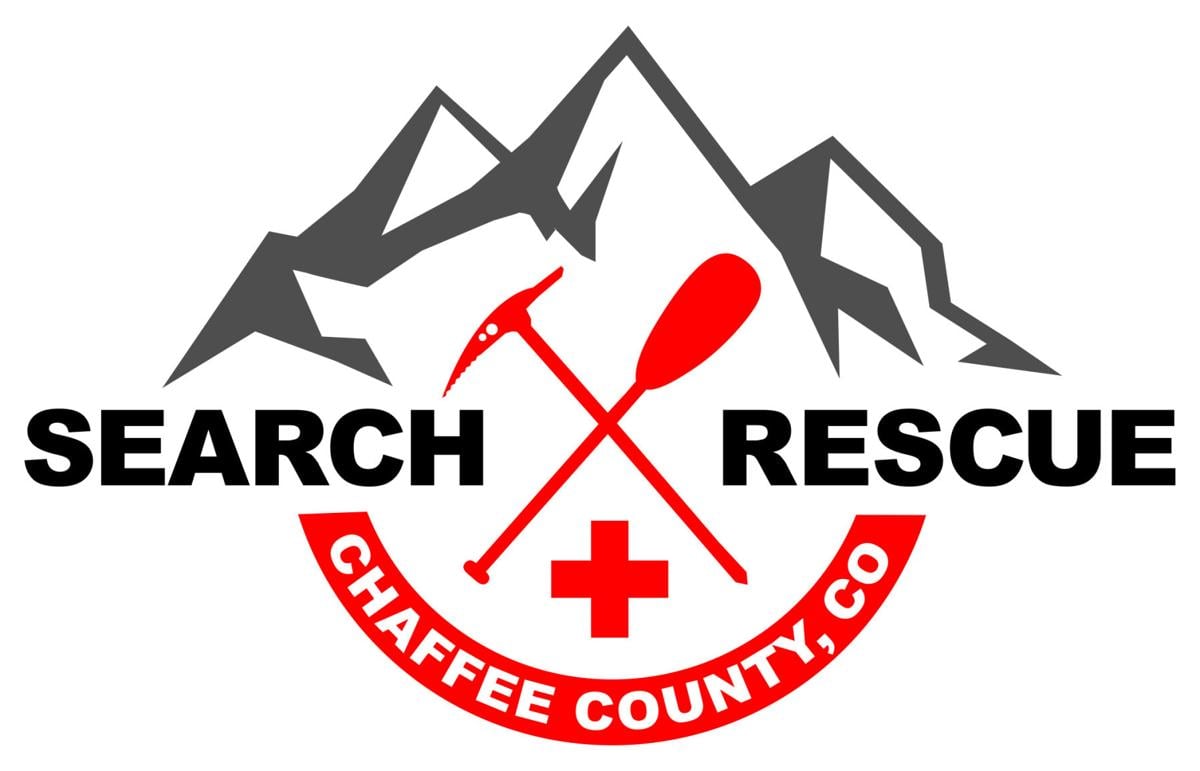 Members of Chaffee County Search and Rescue-North’s drone team prepare to deploy their unmanned remote aircraft in search of a stranded hiker on the Chalk Cliffs.

A hiker who lost a race with daylight perches on the side of Chalk Cliffs awaiting assistance.

A drone lights the way for CCSAR-N’s technical rescue expert in the Chalk Cliffs area on the night of Sept. 14.

Chaffee County Search and Rescue-North capped off the high season with a daring night rescue at Chalk Cliffs on Sept. 7.

The group was also activated the following morning to respond to a medical distress call from the Three Apostles basin west of Mount Harvard. Both rescues were successful.

SAR-North representatives said that this season was a bit calmer than last.

“We have had a little lower call volume so far in 2021 then we have in the previous few years,” said CCSAR-North’s president, Josh Schwenzfeier. “This is not due to a reduction in the amount of people in our backcountry areas.”

Schwenzfeier attributed the reduction in calls to education programs and peer support due to increased numbers of hikers and climbers.

“We haven’t been bored by any stretch,” said Beth Helmke, public information officer. “There have still been some spicy ones.”

The Chalk Cliffs extraction was one such mission. According to SAR-North’s after-action report on Facebook, the call came in a little after 7 p.m. that a hiker without any gear had become cliffed out roughly 1,500 feet high and darkness was falling.

“Tuesday’s mission was a great use of our CCSAR-N Drone and Technical Rescue Teams. The Chalk Cliffs is a tough spot to respond to due to the loose rock in the area,” said Schwenzfeier. “The Drone Team mobilized almost immediately after the page was sent out. They were able to locate the subject fairly quickly.”

The team located the stranded hiker at 9 p.m.

“The mission last Tuesday night was successful because we had four drone pilots hiking to where the drone could be useful and we made decisions as a group,” said drone pilot Rick Moen. “Doing drone training with South End has also helped the entire county’s drone response.”

The information gathered by the drone team allowed a member of the technical rescue team to safely reach the stranded individual and perform a high-angle rescue, said Schwenzfeier.

SAR-North was called the very next morning shortly after 10 a.m. to respond to a hunter in the 3 Apostles basin who activated a distress beacon due to experiencing medical distress. A team deployed to locate the individual and provide on-scene care until Flight for Life arrived and transported the patient to a medical facility.