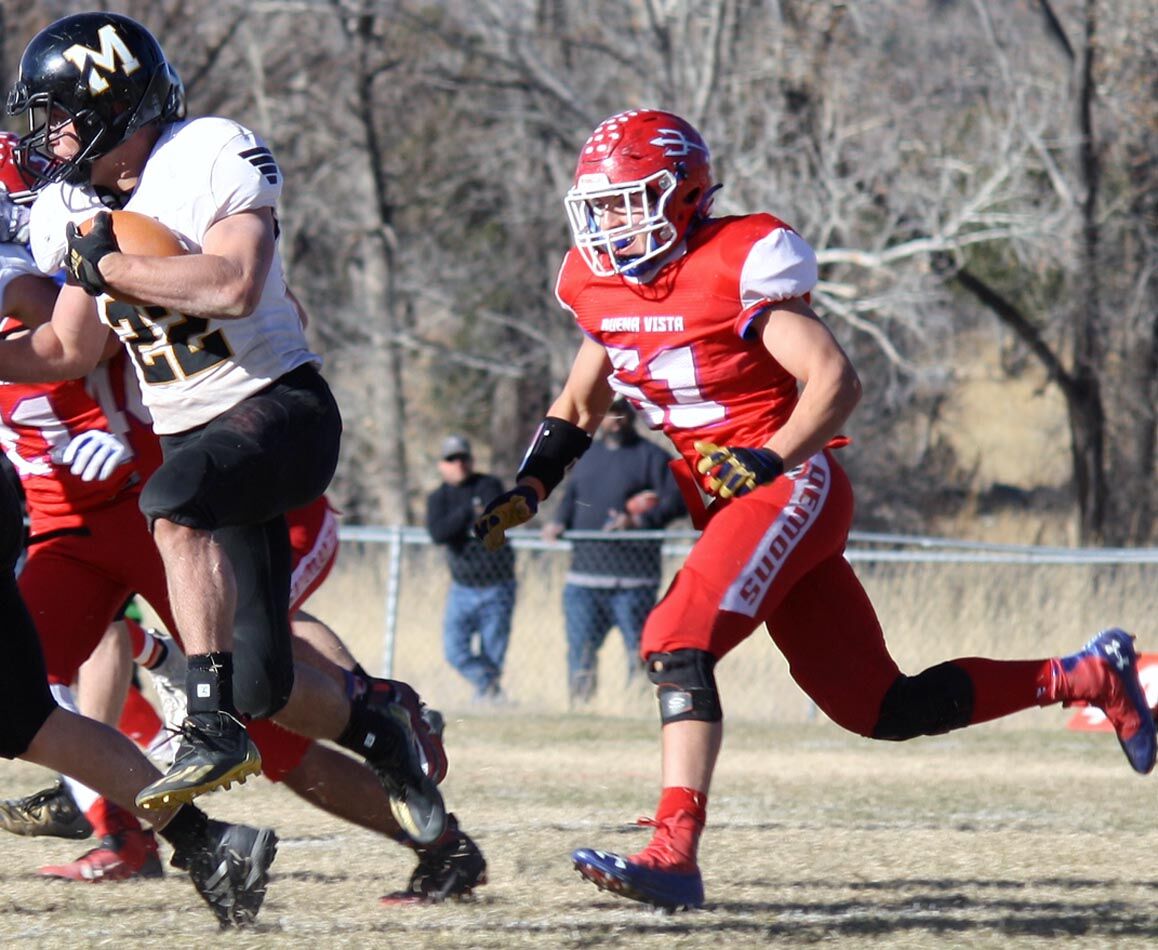 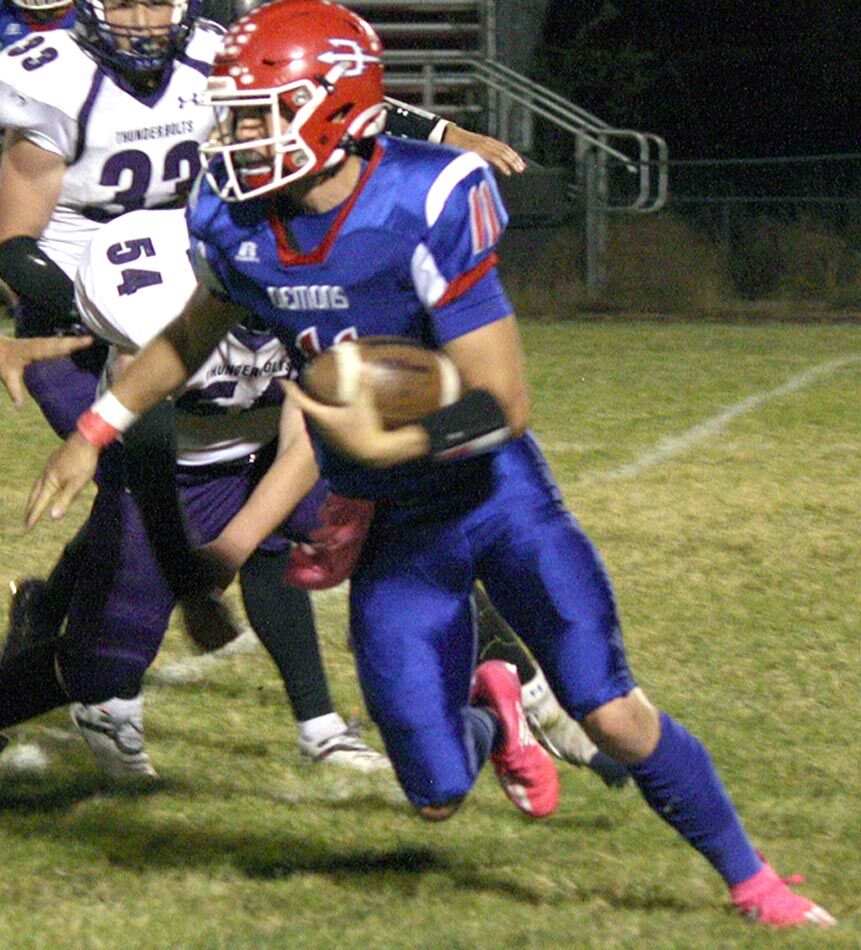 The Buena Vista Demons filled a half-dozen spots on the Class 1A All-State Football Team, according to the CHSAAnow website.

“The football community is very excited about our players being recognized with all-state honors,” Demons coach Matt Flavin said. “We always think there should be others, but most important is the success of our team and how they are growing as young adults.”

The Demons placed two each on the first, second and honorable mention teams.

“Congratulations to those players along with the rest of our team on a great year,” Flavin said. “The great thing about the team that we had is that they would give up any individual honors to win the team trophy, and we will be back next year to put in the work to make another run.”

Player of the year

Coach of the year