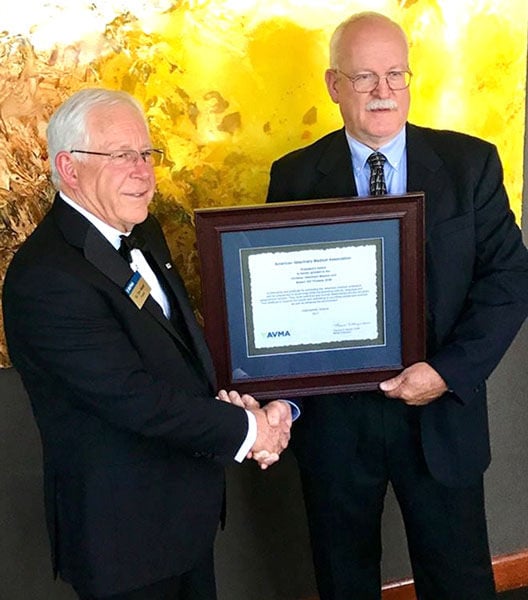 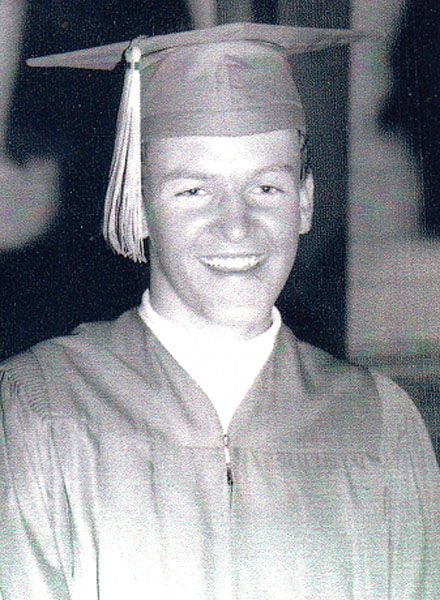 Dedicating his life to his faith and veterinary work, Kit Flowers, president and executive director of Christian Veterinary Mission, has been honored with the 2015 President’s Award by the American Veterinary Medical Association.

Flowers grew up on the Young Life Ranch in Buena Vista, where he spent a lot of time around animals. He admired the veterinarians that visited the ranch and enjoyed their visits.

“Those experiences, I think, moved me towards that (veterinary) direction,” says Flowers.

After graduating from Buena Vista High School in 1971, Flowers attended a pre-veterinary program at Colorado State University, where he also joined the Phi Beta Kappa honor society. He was accepted into veterinary school, graduating with a veterinary degree in 1978.

He started a private veterinary practice in Walla Walla, Wash. for a time before joining the Air Force as a captain and a veterinarian in Panama City, Fla.

Flowers and his wife Jan became interested in international work, so they took a short-term trip to Haiti with the CVM. “I had a great experience and saw how the skills of the profession could help poor farmers in the developing world,” he says.

Afterward, he sold his practice in Haiti to veterinarians working for him, and he and Jan traveled to Kenya, Africa and worked with the Maasai people from 1985 to 1990 on the Kenya-Tanzania border.

Working in Kenya and serving the Maasai “was an incredible opportunity,” Flowers says. “Of course, lots of cattle, sheep and goats. They depend on them for their livelihood and they are very knowledgeable about them as animals and traditional treatments and such. It was a great opportunity to serve them as well as to see them searching as a culture and a people for their own faith and traditional beliefs and what was happening in their world.”

In 1990, they were called back to the CVM home office in Seattle, Wash. From there, Flowers worked as assistant director for 3 years, then as executive director.

During the early 2000s, he returned to school at Seattle University and received a Master’s Degree in Not for Profit Leadership.

“I love what I do. It’s been a long time since I’ve been in a clinical veterinary practice,” Flowers says. “I really enjoyed that as an employee and as a practice owner, and then even in the development work as working with animals. Since the early ‘90s, I’ve been totally in an administration and leadership role. I would’ve never planned that, but it’s been a privilege to serve there. My faith is a very important part of what motivates me to pursue the various avenues, and my family and their support of that.”

On July 24, Flowers received the 2017 AVMA President’s Award in Indianapolis, Ind. from AVMA president and longtime friend Tom Meyer. Serving as president this past year, Meyer was given the opportunity the last week of July to present the three presidential awards to veterinarians who had been an encouragement to him and had made a positive impact on the profession.

Flowers says he is humbled by this award. “I think the good work that has happened in CVM is way beyond the ability or passion of any one person. We have an incredible founder, Dr. Leroy Dorminy, who was a great visionary. We’ve had incredible people who served both long-term and short-term. Just in the last 12 months, we’ve had about 594 veterinarians serve in 32 different countries in short-term service. I received the award humbly as a representative of all those incredible people who made that happen.”

He credits his family and members of Buena Vista for their financial support for helping make CVM happen.