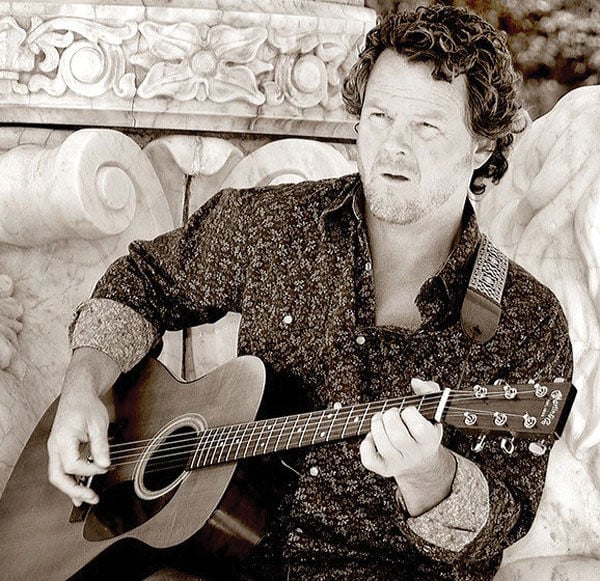 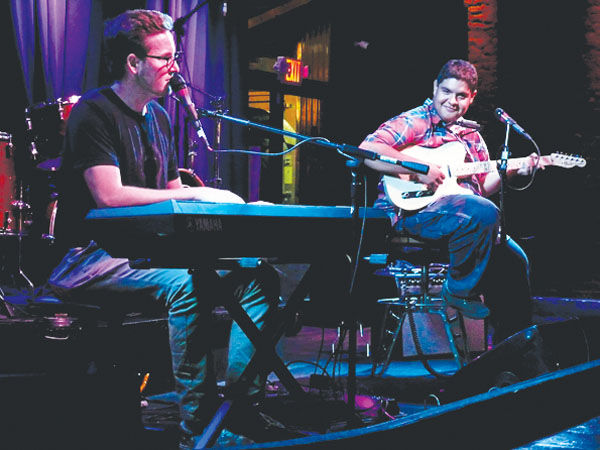 Andy Sydow sings and plays keyboard as Nic Clark accompanies on electric guitar Monday night at The Lariat. The two musicians will perform again from 6 to 9 p.m. today, Friday and Saturday at The Lariat, and Sydow’s full band will join them for a performance at 9:30 p.m. Saturday. 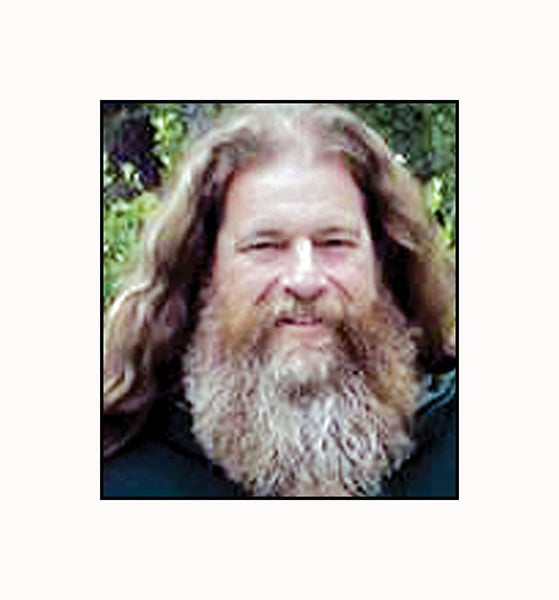 Andy Sydow sings and plays keyboard as Nic Clark accompanies on electric guitar Monday night at The Lariat. The two musicians will perform again from 6 to 9 p.m. today, Friday and Saturday at The Lariat, and Sydow’s full band will join them for a performance at 9:30 p.m. Saturday.

Following three nights of performances in Salida, Andrew Wynne will return to Buena Vista to perform at 6 p.m., Saturday and 1 p.m., Sunday as part of the Eddyline Brewery Basecamp Jam concert series.

Born in New York and raised in Colorado, Wynne is a modern-day troubadour who performs acoustic rock tunes interspersed with original songs that showcase his guitar playing and highlight his soulful singing.

Wynne’s musical journey began in childhood. “I started playing guitar when I was 11,” he said. I always loved the classic rock stuff – The Beatles, Paul Simon, Pink Floyd, Led Zeppelin. ...

“The Grateful Dead has been a huge influence” as well as Bob Dylan “when it comes to the singer-songwriter stuff.”

Wynne mentioned a wide range of additional influences, from Jethro Tull guitarist Martin Barre to acoustic guitar maestro Michael Hedges. “I have all these amazing players in my heart … like Michael Hedges, but I’ll never sound like him.”

With Wynne’s level of talent, he doesn’t need to sound like anyone as his music definitely stands on its own, generally conveying a laid-back rock groove that sometimes ranges into the folk realm and translates into broadly appealing music.

In addition to original music, “I always play quite a few covers – Dylan, Neil Young, Traffic, Blind Faith. … I have a lot of fun playing classic tunes from such great musicians. …

“I just sing and play guitar – no looping or effects. I like to keep it simple, and it’s all memorized so there’s not even a music stand. Between the covers I sprinkle in the originals. … It’s a lotta fun.”

Wynne mainly performs in Colorado and Utah these days, but his musical journey has taken him around the world, from New York and Texas to New Zealand, Ireland, Ecuador, Mexico and Honduras.

And while Wynne has played in bands, “For the kind of venues I’m playing, solo seems to work fine. Honestly, a lot of these gigs are not about me. I’m there to support the business. ... I’m just happy to be there and play these great songs. I get to do what I love and make people happy. ...

“I’m super-excited to come play music (in BV) and be part of this talented community that’s home to guys like Bruce Hayes, Mark Rostenko and David Tipton. I appreciate being welcomed onto their turf. I’m super thankful to the venue owners and look forward to connecting with people.”

Wynne’s original music is available on iTunes, Amazon Music and at ReverbNation.com/AndrewWynne.

Sydow brings buzz back to The Lariat

The multi-talented Andy Sydow has returned to The Lariat for five performances with Nic Clark and a Saturday night show with a full band, including Clark on harmonica.

At 25, Sydow is wasting no time making a name for himself in the Colorado music scene and beyond. In 2012 he won a Johnny Cash cover contest, and in 2016 he won the Colorado Blues Society Members Choice Award for “Best Solo/Duo Act.”

Colorado Music Buzz raves about Sydow and his “charismatic stage presence,” describing him as “an excellent songwriter, showing character beyond his years in both his lyrics and playing ability.”

Sydow already has three albums to his credit, including “A Little Messed Up,” released in October 2016 and produced by Clark. He has also recorded a fourth album, which is being produced by Colorado music stalwart Chris Daniels and should be released in a couple of months.

“I’m most excited about this latest album,” Sydow said.

Sydow’s music background stretches back to “third or fourth grade,” when he started taking piano lessons. “I just took my piano teacher out recently. It was great. She’s 90 years old and still teaching piano.”

In middle school Sydow learned to play saxophone, and in high school he picked up the guitar. He started playing in a band at the age of 18 and then earned a bachelor’s degree with an emphasis in jazz piano at the University of Colorado in Denver.

Sydow said he is influenced by “a lot of the newer guys,” including Jackie Green, Jason Isbell and Anders Osbourne, from whom Sydow managed to score a guitar lesson, which helps explain his blues and slide-guitar chops.

And while Sydow considers himself a songwriter first and foremost, like the musicians he named, he aspires to “write well, play well and sing well.”

Given that he’s already performed with musicians like Tab Benoit, Delbert McClinton, Dick Dale, Chris Duarte, Tinsley Ellis and Johnny Hickman of Cracker, Sydow is well on his way to achieving those goals.

Sydow and Clark’s Monday performance at The Lariat featured original music by both musicians, including a hilarious song about an ex girlfriend.

The music conveyed elements of blues, boogie woogie, rock and other Americana influences and included covers of Talking Heads and Bruce Springsteen songs.

While the duo mostly kept the music low-key Monday, Sydow said he really enjoys playing with the full band. “I like to jam; I like to rock out,” which is what the audience can expect when The Andy Sydow Band takes the Lariat stage at 9:30 Saturday.”

Sydow and his band mates have toured in several mountain and Midwestern states and ventured into Canada this spring. As much as he enjoys touring, Sydow said, “It’s tough to keep the same guys together, partly because we’re all doing solo gigs, too … so a lot of the musicians who play in the band are kind of interchangeable, depending on who’s available.”

Discussing his return to Buena Vista, Sydow said he’s “beyond excited,” especially about having a room so close to where he performs thanks to Lariat owners Court and Robbie Johnson, who have a reputation for really taking care of the musicians they book.

Between gigs Sydow said he plans to make the most of his time in Chaffee County by taking hikes, soaking in hot springs and visiting an aerial park.

Meet Me at the Creek festival begins moving forward