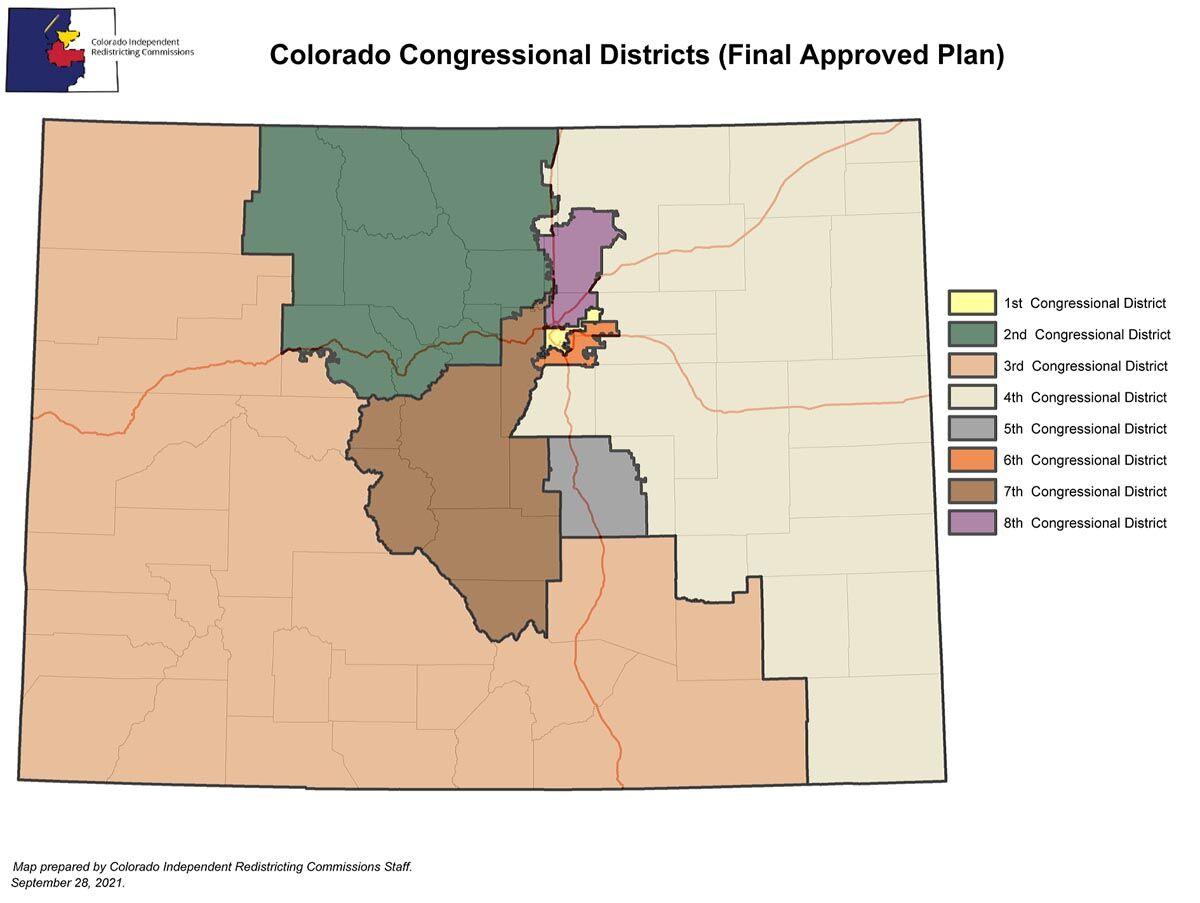 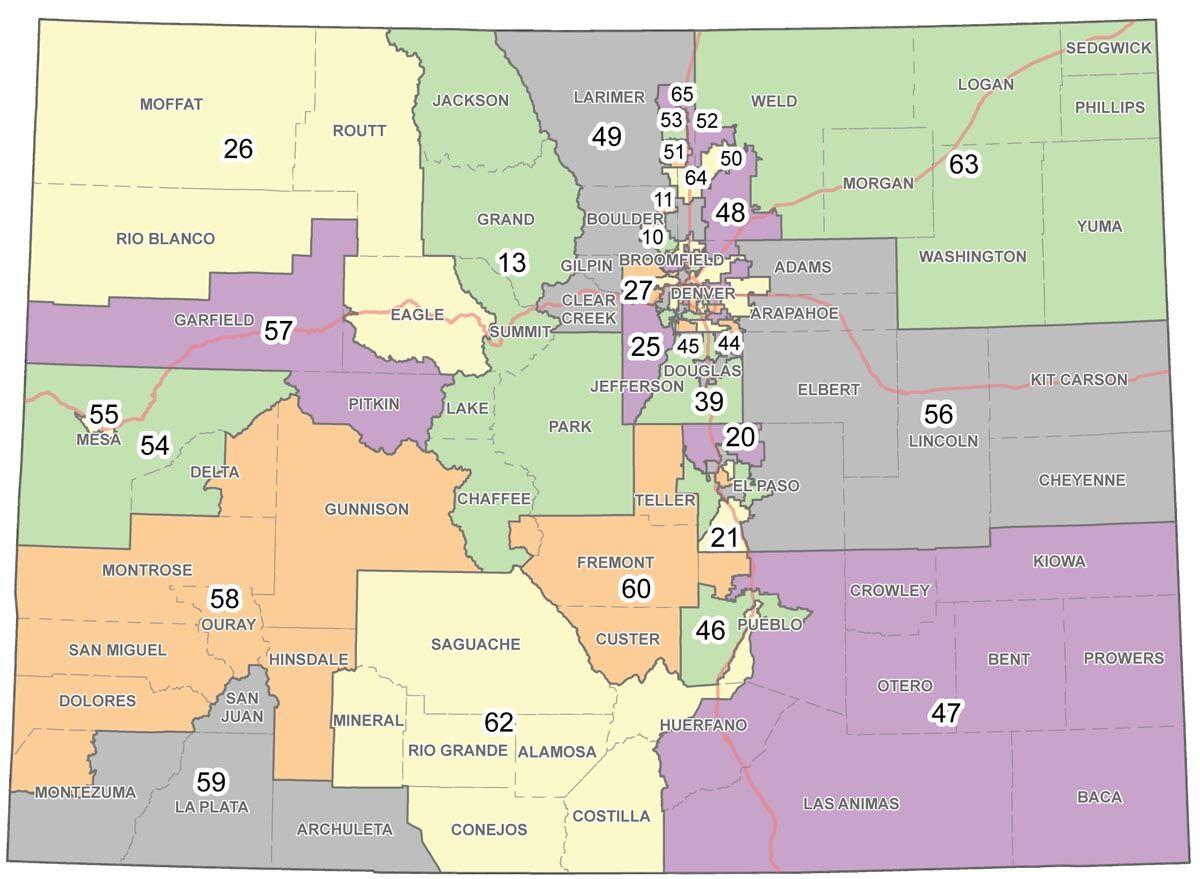 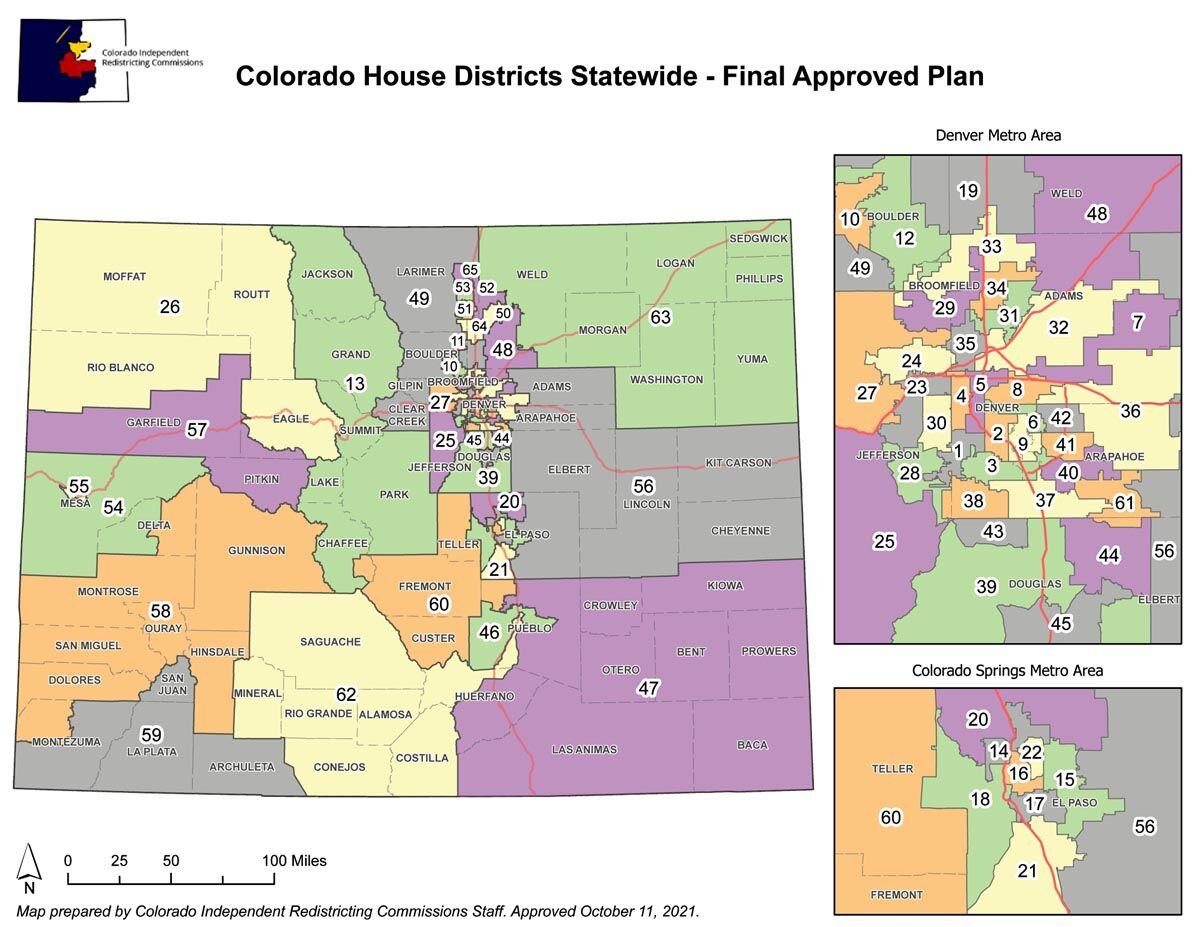 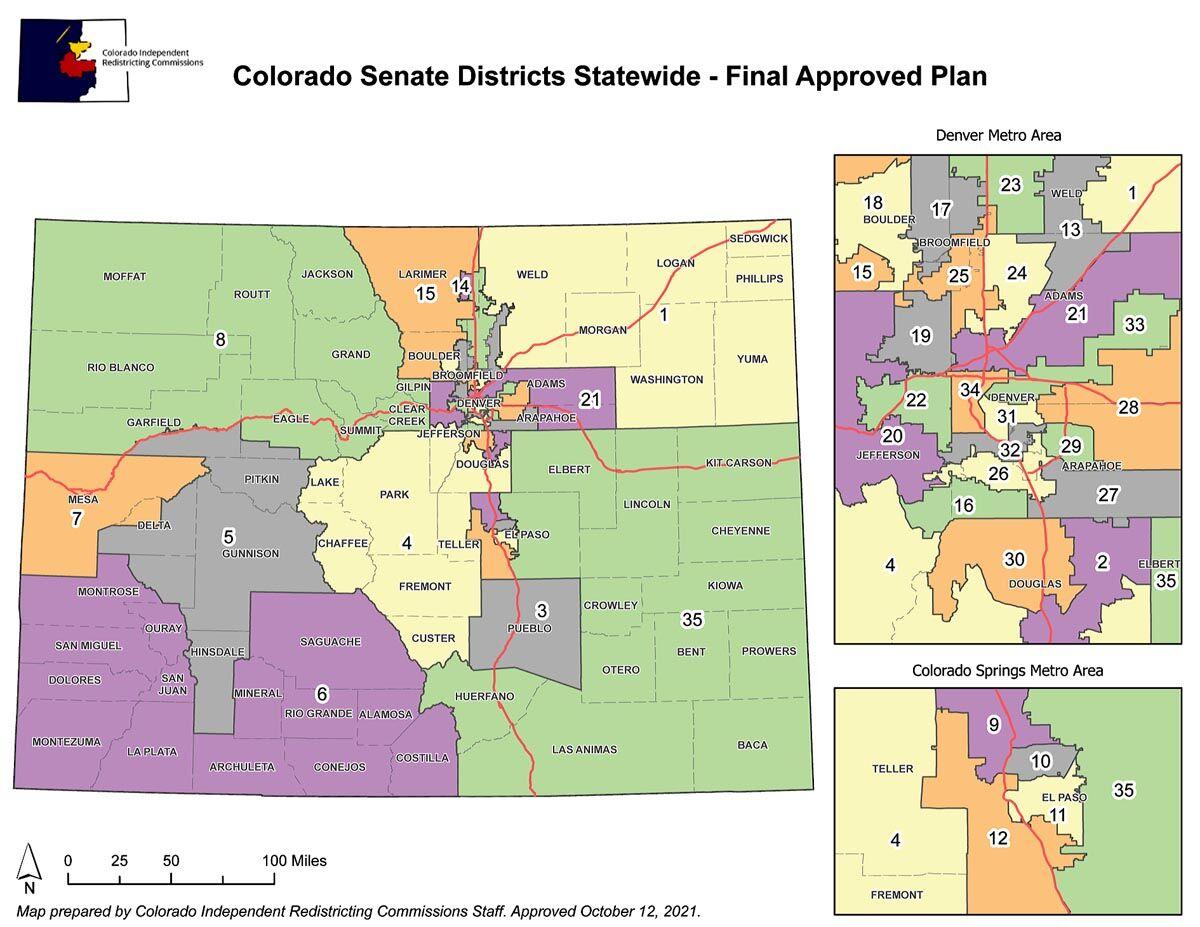 Colorado’s independent redistricting commissions have completed their decennial redistricting maps, which were approved by the state supreme court.

The U.S. Congressional map was approved by the court Nov. 1 and the state house and senate maps were approved on Nov. 15.

With respect to senate districts, Chaffee and Park counties will now make up the westernmost edge of District 4, having previously been the easternmost counties in District 5.

Finally, the new U.S. House of Representatives district map designates Chaffee as the southernmost county of District 13, which extends north all the way to the Wyoming state line through mountainous Jackson, Grand, Summit, Lake and Park counties.

“I thought the process went well and I think the commission did a pretty good job considering each of the requirements they had to address. I’m glad we are no longer with Colorado Springs,” said Marjie Gray, leadership team chair for the Chaffee County League of Women Voters and a 49-year county resident.

“The three maps place Chaffee with some counties we’ve not been partnered with before ... I am disappointed that the commission did not make the eight congressional districts politically more competitive. I had hoped each district would be more evenly split between unaffiliated, Democrat and Republican voters,” she said.

The policy and politics web site Politico classified the new congressional map’s dynamic as “Little to no change,” adding one competitive seat. The previous map with seven districts was judged to be comprised of four districts leaning strongly for Biden, two for Trump and one competitive.

“It has been a long time since Chaffee County was in a competitive federal congressional district and I look forward to working for a Democratic candidate in our new district,” said Bill Baker, first vice chair of Chaffee County Democrats.

Prior to the passing of state Amendments Y and Z in 2018, the governor, legislative leaders and the chief justice of the Colorado Supreme Court appointed an 11-member redistricting commission comprised of as many as six members from the same political party.

Amendments Y and Z stipulate that commissions for state and federal districts would be comprised of 12 members, equally representing Colorado’s dominant political parties and unaffiliated voters.

The amendments also require a two-thirds majority (8 out of 12 members) for a map to be approved.

The new procedures were intended to limit political and partisan influence in redistricting, as well as make the process more transparent.

But lobbyists, party activists and current and former lawmakers were involved in the map drafting process, according to The Colorado Sun. A Nov. 10, 2021 article noted that controversy has surrounded lobbying disclosures during the redistricting process.

And as for transparency, a Nov. 14, 2021 article in The Gazette claimed that in the final weeks of the redistricting process, “hundreds of emails volleyed among commissioners. Some spoke on the phone several times. Others kept running text message conversations for days on end.”

The unaffiliated chair of the commission said the new procedures had resulted in “probably the most open and transparent redistricting process in Colorado ever.”