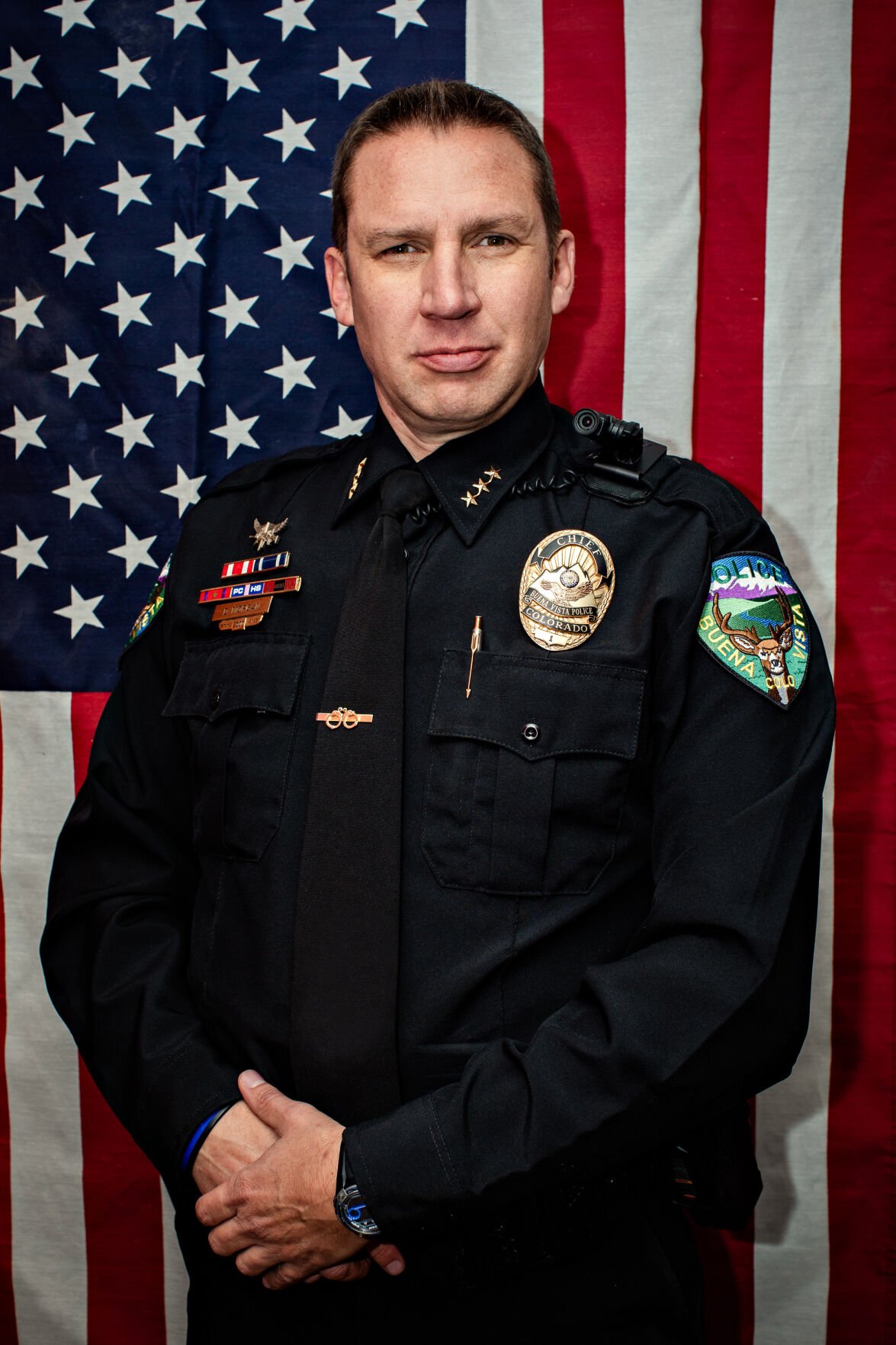 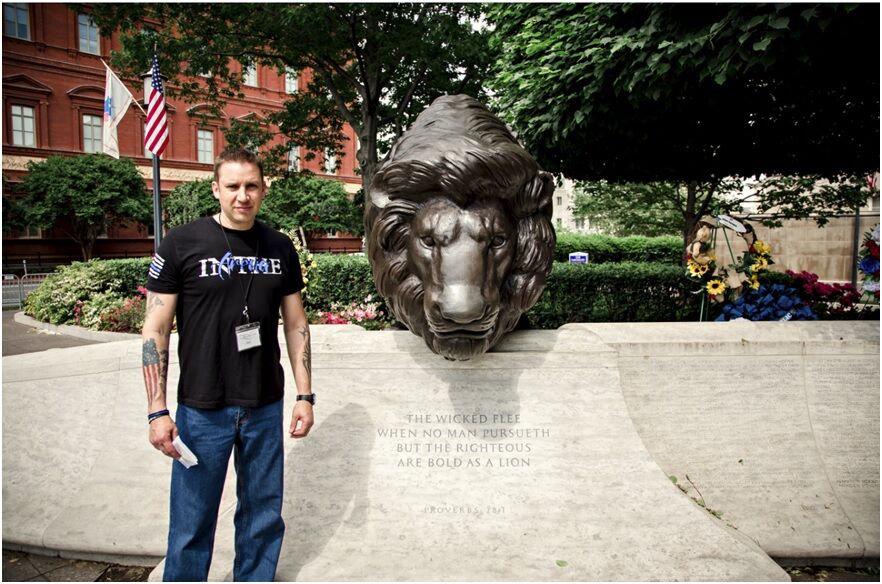 Next week will mark one year as chief for Dean Morgan, a 10-year member of the Buena Vista Police Department as part of two decades of law enforcement.

“It’s definitely a big learning curve being in the chief’s position. There were a lot of challenges for police departments around the state with issues related to COVID, with recruiting,” he said.

The pandemic led him to postpone “coffee with a cop,” a program he intended to improve community relations with local law enforcement. He said he’s hoping for that program to take off this year.

In the meantime, he said the BVPD has participated in other community outreach events such as “Tip a Cop,” where officers wait tables for tips.

Jan’s Restaurant on U.S. 24 South hosted the event, for which funds raised went to the Special Olympics.

Morgan said another highlight from his first year were the department’s first two sponsorships for new hires to attend the police academy. They graduated in May and are close to finishing field training.

“I don’t think previous admins had dug into grants too much, but I really looked for some ways to save taxpayers some money, so we got $20,000 in grants,” he said.

BVPD is staying ahead of the curve when it comes to police reform bills that have swept the state and the country.

“A lot of things from the bill, we’ve been doing most of those since 2015 or 2016. We’ve been up to speed on everything in there,” he said, referring to updated regulations on use of force by police departments.

“All of our officers have body cameras. Any police oversight is good, especially in light of some things that happened. As a department, we like to have a lot of transparency,” he said.

Looking forward, a new facility for BVPD will be a great help to the department. It’s in early planning stages.

“A new building is going to give us a better evidence area, which we need. More workspace for officers,” he said. The current facility on East Main Street lacks space for records or seized vehicles.

“As the town grows, we’re going to have to grow with it,” Morgan said.

In the coming year Morgan hopes to grow the department and continue his mission to increase and improve community interaction and his department’s support of local schools.

He also is eagerly looking forward to the return of the BV Strong community dinner.

“The BV police department has a really good relationship with its citizens. That’s not because of me, that’s because of the officers,” Morgan said. “We have a really good group of hard-working men and women that are happy to serve this community. They do a lot with a little,” he said.

Meet Me at the Creek festival begins moving forward