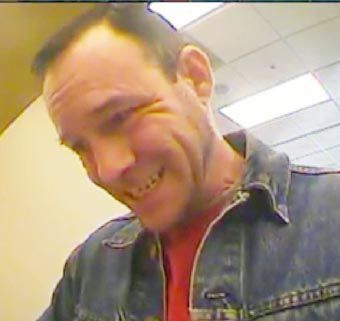 Several vehicles were reported to have been broken into while parked and unattended in the Old Monarch Pass area on U.S. 50, approximately 18 miles west of Salida, Jan 24 and again on Jan. 31, according to a press release issued by Chaffee County Sheriff John Speeze.

Sheriff's deputies determined seven vehicles had been broken into and electronics, credit cards and ski equipment were stolen from the vehicles.

In response to these reports, the sheriff’s office conducted a sting operation in an attempt to apprehend the individual(s) committing these acts; however, this was unsuccessful.

Detectives were able to identify the suspects through surveillance footage after they began to pawn stolen items taken from the vehicles. The suspects were identified as James Brent Damon, 46, and Georgie Louise Damon, 43, also known as Georgie Louise Hand.

The suspects are believed to be driving a 1998 white Ford Explorer with an unknown plate. Both parties have nationwide extradition warrants out of Mississippi and both have extensive criminal histories.

The Chaffee County Sheriff’s Office is in the process of seeking felony arrest warrants for both suspects.