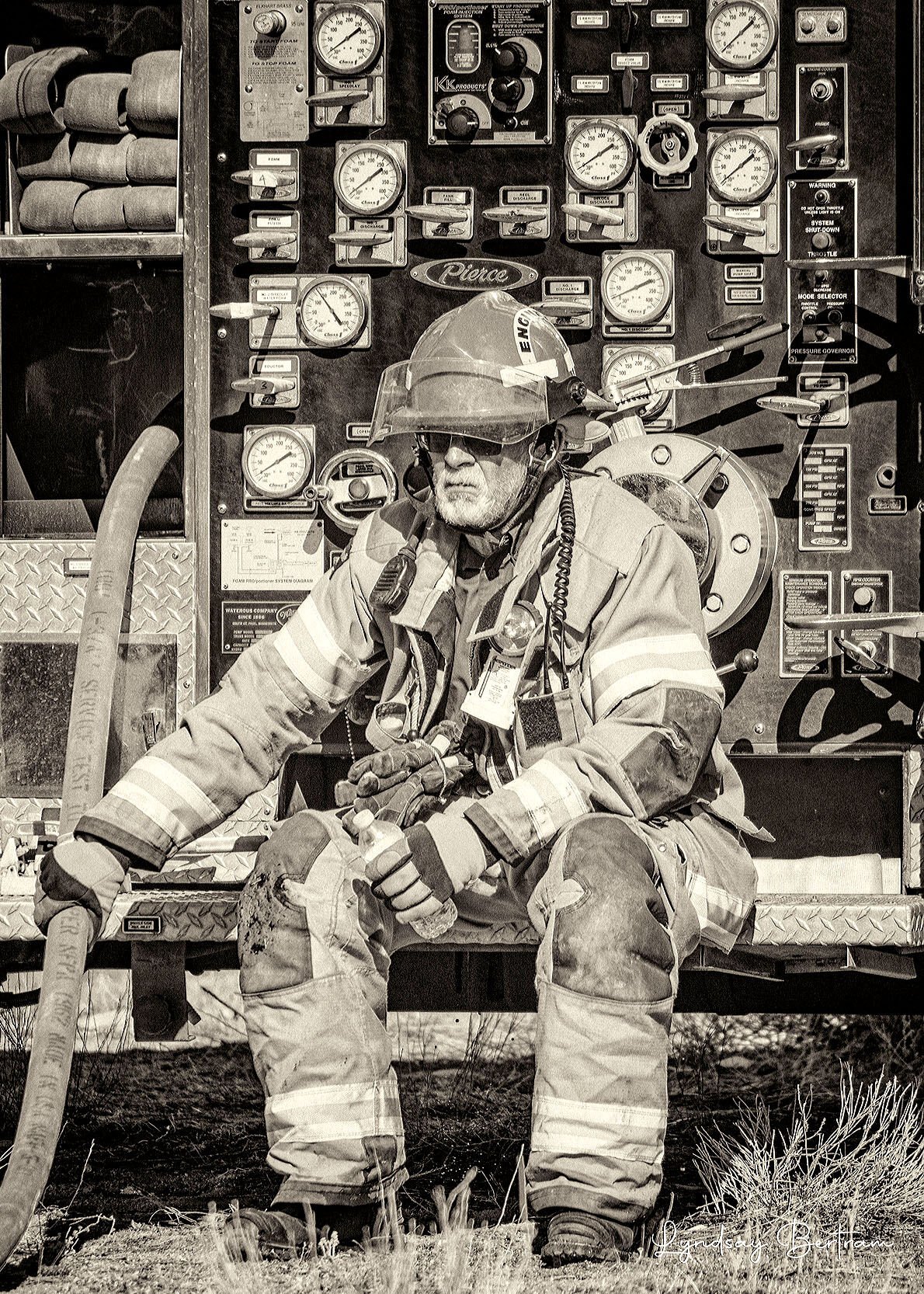 Ron Hassell acts as engineer at a 2019 training session in Nathrop, above, for the Chaffee County Fire Protection district. 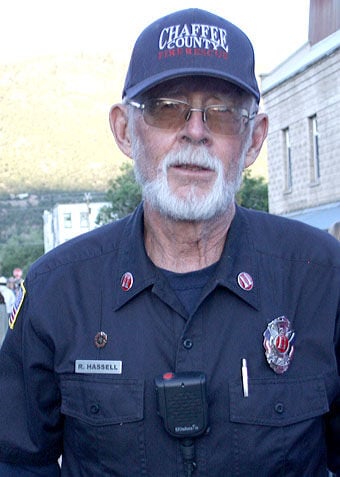 Hassell at the BV Strong community dinner in 2021.

Ron Hassell acts as engineer at a 2019 training session in Nathrop, above, for the Chaffee County Fire Protection district.

Hassell at the BV Strong community dinner in 2021.

“Must have been in about ‘64 when I started with the fire service,” said Ron Hassell, Chaffee County Fire Protection District’s longest serving member. Hassell has 45 years with the district.

“I’ve been with the district ever since it started in ‘76,” he said. “I sat on the board of directors for 15 or 16 years and was chairman of the board for part of that time.”

Hassell claimed no credit in founding the department.

“I didn’t really help found it. I provided some input,” he said. “There was a municipal board of directors, and I came on as a volunteer to start with.”

He said he was one of the first officers for the district.

Wildland work has been the bulk of his recent firefighting, but he was also on scene at BV Strong to operate the lift tower for organizers to get photos.

“I’ve been a wildland captain for the district and I did a lot of wildland work when I was with the Forest Service,” he said. “I’m still certified.”

Hassell, in his 70s, had been advised by a doctor that he shouldn’t do the full distance test due to medication he had been prescribed. The medication caused fatigue, he said.

He set the pace for the whole group in the first 1.5 miles, completing the moderate field test in view of the medical advice.

His record of public service is extensive, including a decade with sheriff’s office and 25 years with the Forest Service. He was the fire chief for the district for about 7 years, he said.