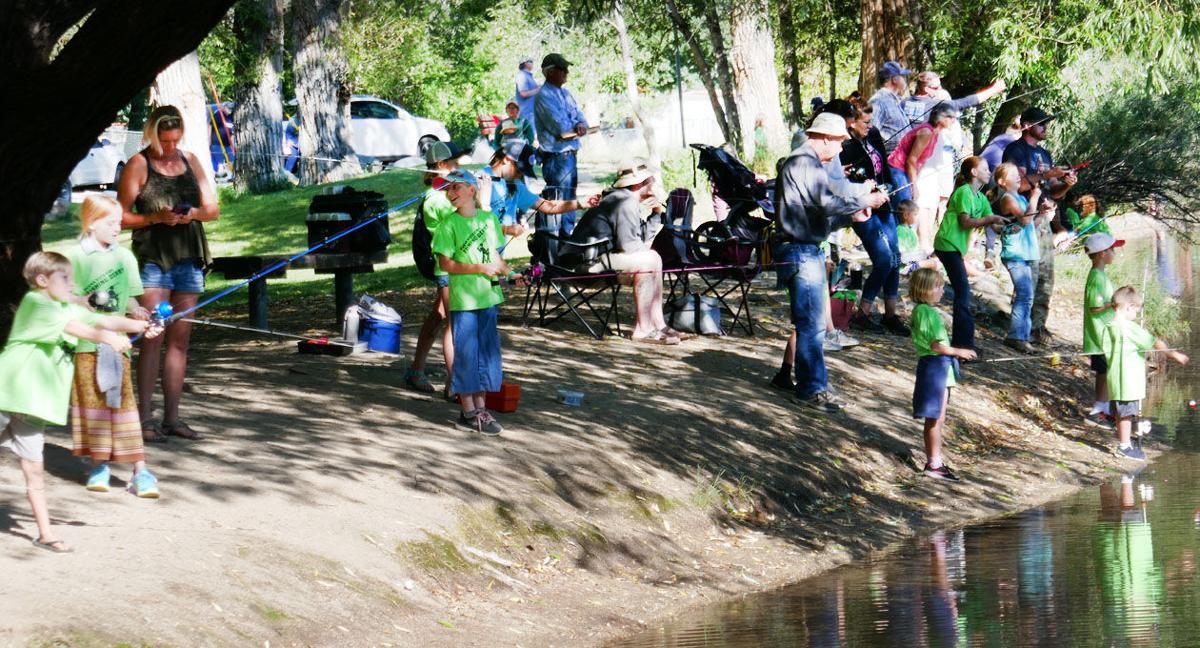 Kids on the west bank cast their lures at the start of the fishing derby. 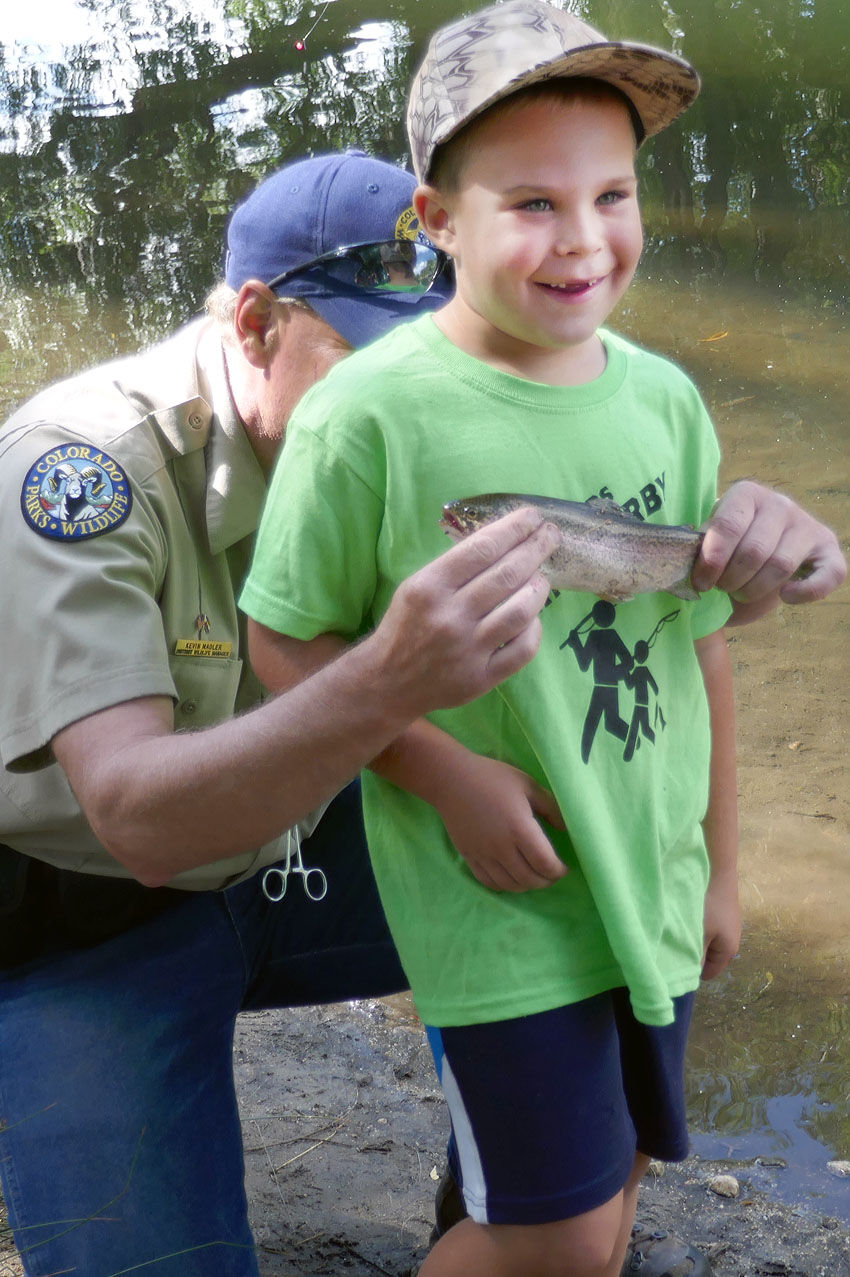 Taytum Eger is all smiles as he stands with his fourth catch, an 11-inch fish with the help of a suddenly camera shy Colorado Parks and Wildlife district wildlife manager Kevin Maddler. 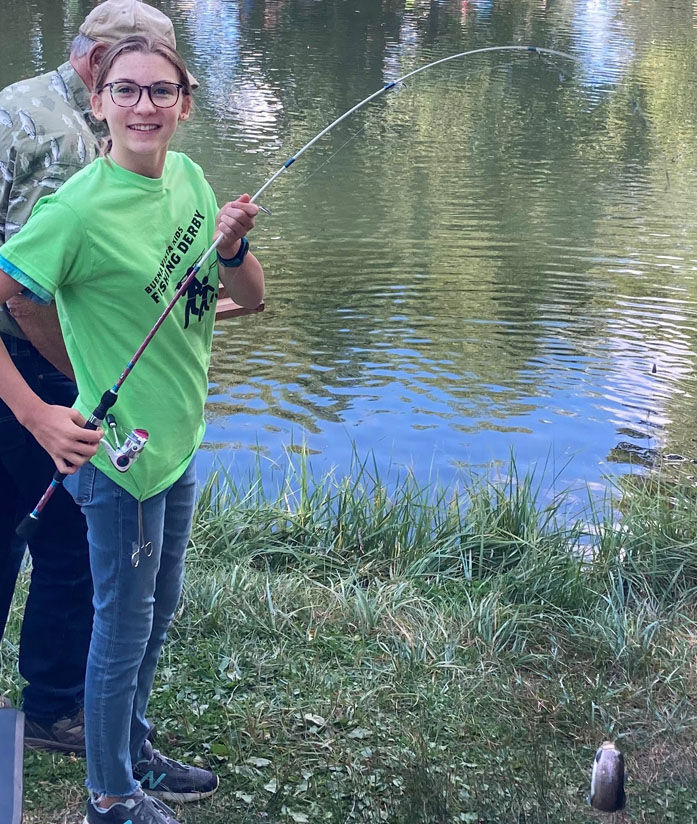 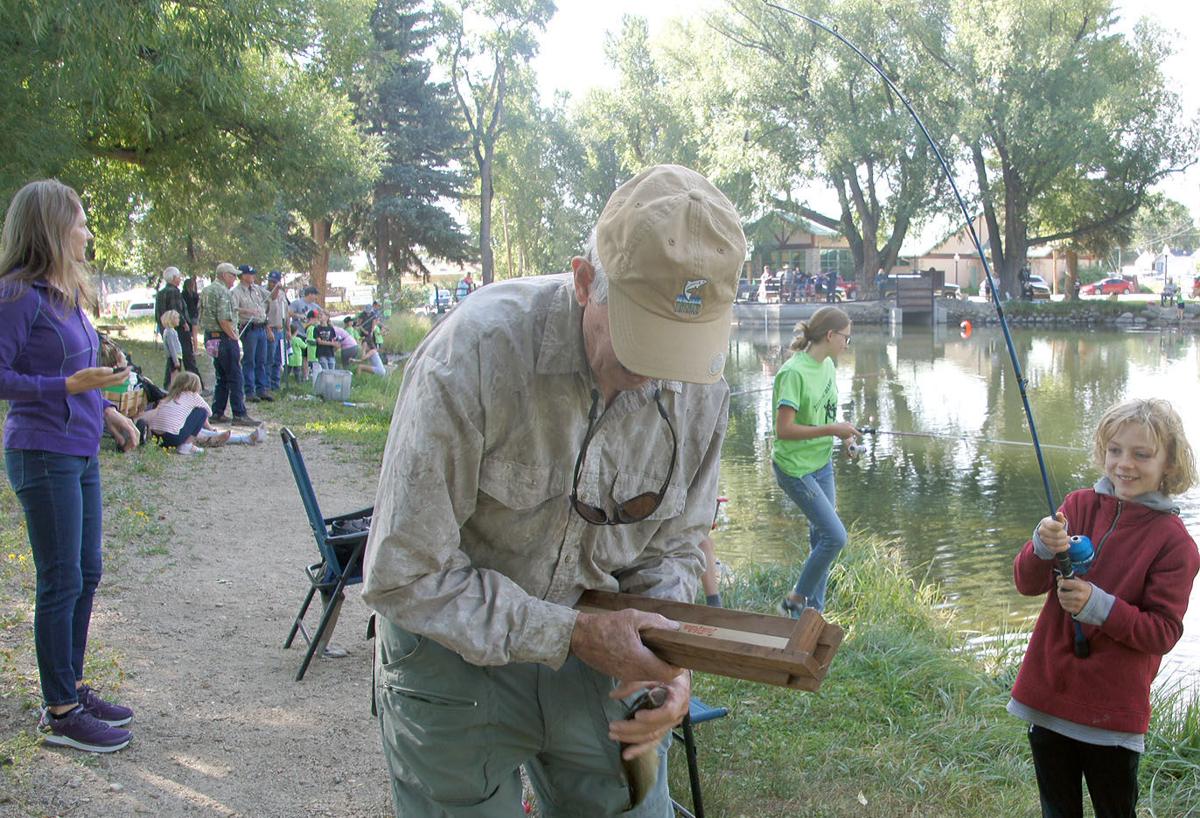 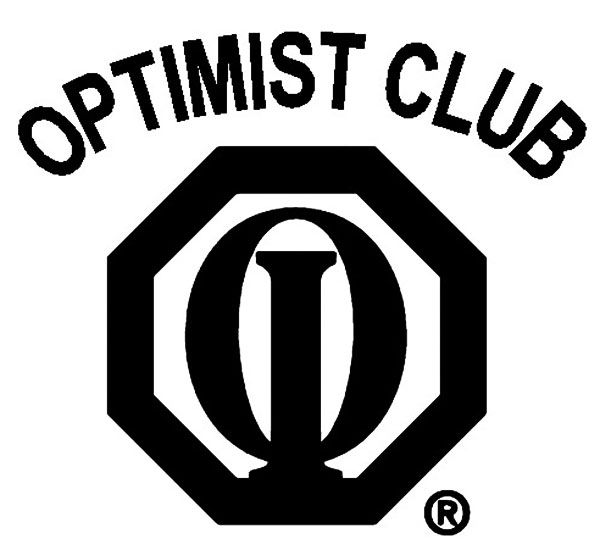 Kids on the west bank cast their lures at the start of the fishing derby.

Taytum Eger is all smiles as he stands with his fourth catch, an 11-inch fish with the help of a suddenly camera shy Colorado Parks and Wildlife district wildlife manager Kevin Maddler.

A siren cued the fishing lines to fly into the Town Lake at McPhelemy Park for the annual Kid’s Fishing Derby on Sept. 4.

A total of 69 fish were caught by the 107 kids registered for the event. Buena Vista Optimist Club member Don Caskey remarked he hadn’t seen an attendance number that high in years.

“The Kid’s Fishing Derby was extra special this year. Due to COVID restrictions, the event could not be held last year,” Caskey said afterward. “I credit the pre-derby articles in The Chaffee County Times and Mountain Mail and not competing with other events on the holiday weekend for the large turnout.”

Just 15 seconds into the fishing derby, Wade Eleson was the first boy to catch a fish and just 30 seconds later, Madison Smythe became the first girl to land one.

Smythe, 11, has attended this event in the past and still enjoys it. “It’s pretty fun,” she said after her quick catch. “I cast it right into the middle and it just hooked it.”

While she has caught fish before, 7-year-old Charlotte Hanson was a newcomer to the fishing derby. After a successful haul moments into the fishing derby, she proudly proclaimed, “I caught my first fish!” Afterward, she said reeling it in was “fun” and admitted the fish put up a fight.

Many lines were tugged by fish only to go slack as the catch broke free. In some cases, fish would break away just before being lifted from the water. Six-year-old Taytum Eger experienced this challenge, describing how catching some fish was “hard as a rock.

“I would have catched a fourth one, but it was a snag,” he said. He went on to catch that 11-inch fourth fish, grinning ear to ear, with more catches to follow.

Colin Eleson, 11, was up to three fish within the first few minutes of the derby. His third, a lively one, measured at 12 inches, making him a contender for Longest Fish.

“Surprisingly, it wasn’t that hard to handle,” Eleson said. “I didn’t feel much tugging until I actually reeled it in. It kind of swam toward me.”

The prize for Youngest Kid to Catch a Fish went to 3-year-old angler Woodrow Choate, who scored fish of 10 ½ inches.

“The annual Kid’s Fishing Derby is key to the goals of both organizations who sponsor the event,” Caskey said. “Collegiate Peaks Trout Unlimited is dedicated to introducing kids to trout fishing. The Buena Vista Optimist Club is dedicated to bringing out the best in kids and being a friend of youth. All the kids appeared to have a great time.”