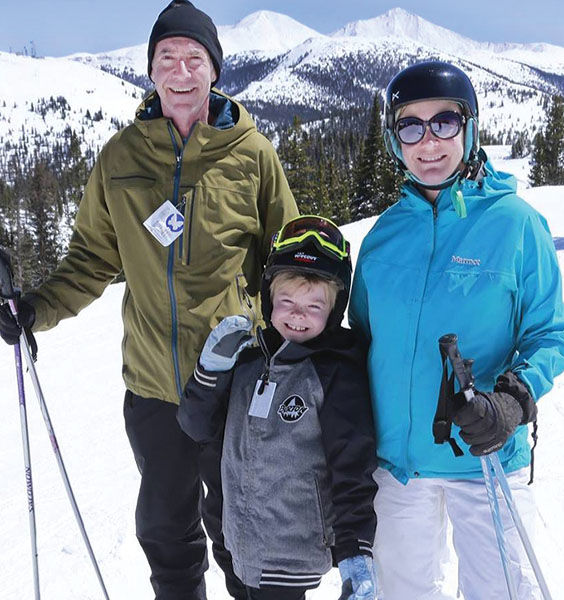 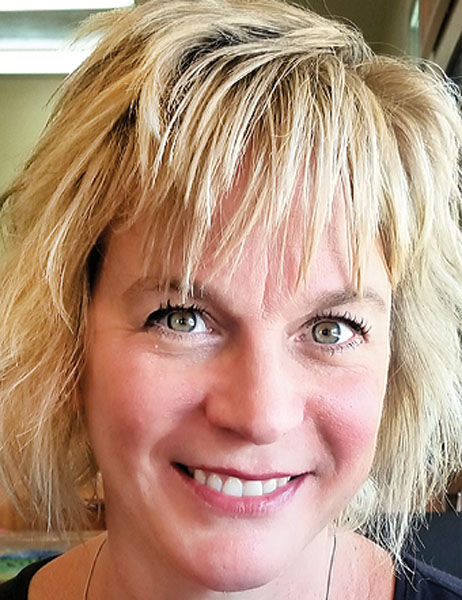 Susan Shepherd has a purpose in life.

“It’s about living to be the change we want to see in the world,” she says, referencing a quote by Gandhi. “For me it came the day I was listening to NPR (National Public Radio) and I was so disturbed by the news that it motivated me to get up off the couch and get involved in the issues I care about.”

Shepherd feels the political arena is her calling in life. “I never thought my voice mattered,” she says. “We can be stuck in a malaise or feel helpless, but change is easier to bring about than one might imagine. But it requires drive, effort and commitment. A well-lived life is like a full contact sport to me; I’m a born activist. ‘The Man in the Arena,’ by Teddy Roosevelt, really said it best.

“It is not the critic who counts; not the man who points out how the strong man stumbles, or where the doer of deeds could have done them better. The credit belongs to the man who is actually in the arena, whose face is marred by dust and sweat and blood, who strives valiantly…”

Shepherd was born in Alhambra, Calif., and moved to Pasadena for her first 8 years. Her family relocated to New Orleans when she was in the 8th grade and she finished out her high school years there. “Growing up in New Orleans was such an amazing place from an arts, cultural and historical perspective,” she says.

During high school she had the opportunity to spend a summer in Shiogama, Japan, an experience that influenced her love of travel. It was when she moved to Eugene, Ore., for college that she learned her great-grandfather had traveled along the Oregon Trail.

“I’m a true Westerner at the heart,” she says. She graduated with a Bachelor of Arts degree in telecommunications and film, with a minor in women’s studies.

Following graduation, Shepherd enjoyed time off as “a ski bum in Sun Valley, Idaho” and backpacking solo for 18 months throughout Europe. “I visited 10 countries while in Europe,” she says, “and in that time became fluent in French, along with the help of the Alliance Francaise course.”

In 1999, Shepherd moved to Colorado and worked in television production for a short time for Channel 9 News and KBDI, Channel 12. “It was interesting work, but nothing compared to politics,” she says.

Her first big involvement in activism was martialing volunteers and funds to build vegetable beds for a school in a poor neighborhood.

“That effort was part of a larger program for teaching kids where food comes from and helping children learn about nutrition and making healthy eating choices.”

Shepherd has been involved with 20 candidate- or issue-centered campaigns since 2001. She worked on an ordinance to allow food-producing animals, such as chickens and goats, to live in the local Denver neighborhoods, which had not been allowed prior to 2011.

Her desire to improve the quality of life for people helped fuel her work. She helped create walkable and bike-able neighborhoods, worked on social justice issues to help break the cycle of poverty and provide affordable housing, and joined a push to help the city become more “green.”

She also helped with the minimum wage increase for Coloradoans in 2006 that included a margin for the cost of living consumer index.

In recent months she has been thinking about the health care debate.

“I think death with dignity should be a basic human right. There is such a discrepancy between those who can afford the Cadillac health care services and those who cannot. But, if we lose Medicare or Medicaid, what will happen to our elders, the disabled or the terminally ill family members and friends who rely on those?”

Shepherd says she feels so blessed to live in this valley. “Living at the base of the San Isabel National Forest is so healing,” she says.

“People living in the city just don’t know what they are missing by not being connected to nature. It’s so important for the mind, body and spirit connection.”

“The first time I went to the (BV Strong) Community Dinner on East Main Street amazed me. I saw everyone who crosses my path – from my pastor to my repairman. It’s like a big, extended family here. I think most people who live here are respectful of each other, compared to city life. The basic fabric of life is not torn apart by our differences.”

HOW LONG IN BUENA VISTA Moved here a year ago; has vacationed here since 2011 and has owned property since 2014.

NOTABLE Chairwoman for the Chaffee County Democrats since February; was very involved in Keith Baker’s county commission campaign. Has worked in politics since 2003 in paid and unpaid positions; 2011-2015 Denver City Councilwoman; is a supporter of Boys and Girls Club, Buena Vista Heritage and is secretary for the Chaffee County Transportation Advisory Board.

FAVORITE SMELL The pine trees after a rain; also, an open fire.

FAVORITE BUENA VISTA EVENT BV Strong Community Dinner—it’s the neatest thing I’ve ever been to in a town.

FAVORITE THING ABOUT BUENA VISTA The strong feeling of community.