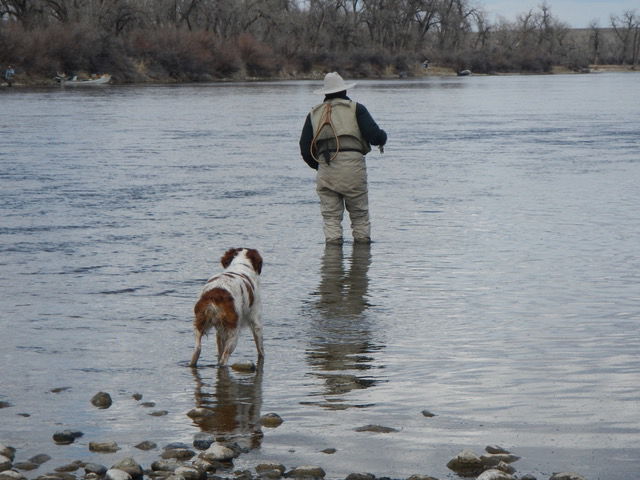 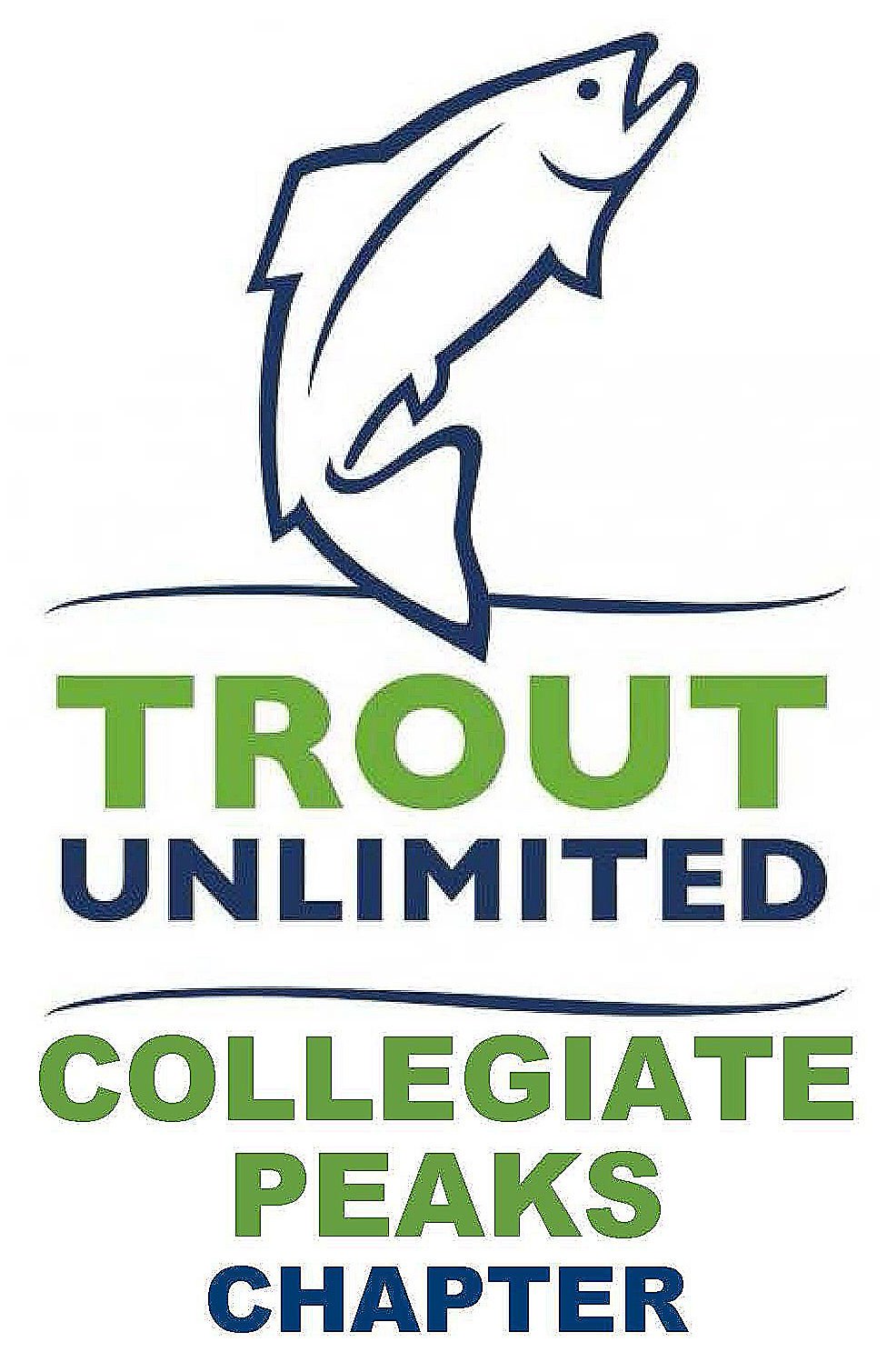 I first met Rod in the early ‘80s shortly after I moved from Tennessee. With his tight smile, deep laugh and love of flyfishing, I liked him right away.

Having grown confident in catching brookies in the Smokies, I was humbled by the South Platte. Rod invited me to accompany him into Cheeseman Canyon and his nymphing techniques I still use.

Work took Rod to Utah, and we had sporadic contact along the Wasatch Mountains, but never got to fish together. That changed in 1986. We found ourselves working together in Wyoming and I stayed in his construction trailer on the Green.

We worked, grabbed our rods and searched the Green for browns. The next 2 years we fished the upper Green venturing as far downstream as Flaming Gorge. At Little Hole, I won a six-pack when Rod proposed he would catch a fish on first cast.

On second cast, he pulled in an 18-inch rainbow on a tiny blue-winged olive. Later, we shared my winnings.

Rod transferred to Billings, and our fishing expeditions moved to the Bighorn. Rod thought December the best time to fish, no crowds, weed beds died back.

We launched Rod’s boat and began casting and stripping black wooly buggers. Watching Rod double haul that streamer was poetry. Though my casts were clumsy, we landed multiple 18 inchers.

We proceeded downriver stopping periodically to fish or hug the leeward bank. On one deep run Rod’s line straightened, his rod in a deep bend, his reel shedding line.

“I think it’s a good one,” was his comment. I dropped my rod in the boat and grabbed the long-handled net. Eventually, a 26-inch, hook-jawed Brown stretch the net.

On a subsequent Montana pilgrimage, I met the subject of this article: Dexter, an energetic, orange-and-white Brittany pup. He greeted me with wagging tail and pink- nosed nuzzle.

Rod’s new bird dog was beautiful, but Rod wasn’t confident in Dexter’s grouse-flushing skills. With Rod’s patient training, Dexter grew into a fine bird dog and companion. While sometimes flushing birds well out of range, with his personality he was readily forgiven.

Eventually our trip moved to spring for the Blue-Winged Olive hatch. Rod had sold his ageing drift boat, so we planned to wade fish.

Arriving late, I grabbed my gear, following the trail where I knew Rod would be. Halfway up, an orange-and-white streak bolted from the sage, tail wagging.

I was pink-nosed nuzzled. Then Dexter was off, sagebrush mission incomplete. That evening, at our cabin near Ft. Smith, we relived past trips watching Dexter work the field.

The next day we headed to a favorite hole. Dexter, “unconfined to the path”, would return to check our progress.

We slipped into an easy rhythm, one fishing, one observing.

Dexter was not into relaxing. He took pleasure in plunging into an eddy, retrieving sticks and rocks, diving completely under, oblivious to us until the splashing of a fish-on caught his attention.

He launched into the current attempting to help land a fish. It became the job of the watcher to hold Dexter to intercede his interception.

My turn on watch, Dexter and I followed our friend’s dry fly drift the run.

That triggered Dexter. He sprung. I gripped his collar. He changed strategy, lunging backward, pulling out of his collar, and vaulting into the river to help his buddy.

He succeeded in grabbing the trout, swimming to shore, and racing up the gravel bar, fish in mouth.

The fishermen on the opposite bank laughed at the circus.

Rod charged up the bar, fly rod in hand, line connected to the hooked fish, futilely telling Dexter to stop.

I ran behind carrying an empty collar.

That was the last time I fished with Rod. Grandchildren and family crisis precluded a Bighorn return. We’ve kept in touch sharing fishing and family updates.

In December, Rod confided he had to have Dexter put down. Those ever-moving legs had slowed and finally stopped.

Rod is heartbroken as am I for him. I’ve been there. I lost my buddy Mae, a Wheaten, four years ago.

I still see her running the banks of the Arkansas or beside me intensely watching my dry fly float the river.

Dogs. They bore into our hearts. To Rod I say this – I look forward to our being on the Bighorn.

We can sit on that gravel bar and teach each other what dogs have taught us- an unfettered, exuberant life and how to be a loyal friend.

For more information about Collegiate Peaks Chapter our events and projects visit collegiatepeaksTU.org

Wright is treasurer for the Collegiate Peaks Chapter of Trout Unlimited.