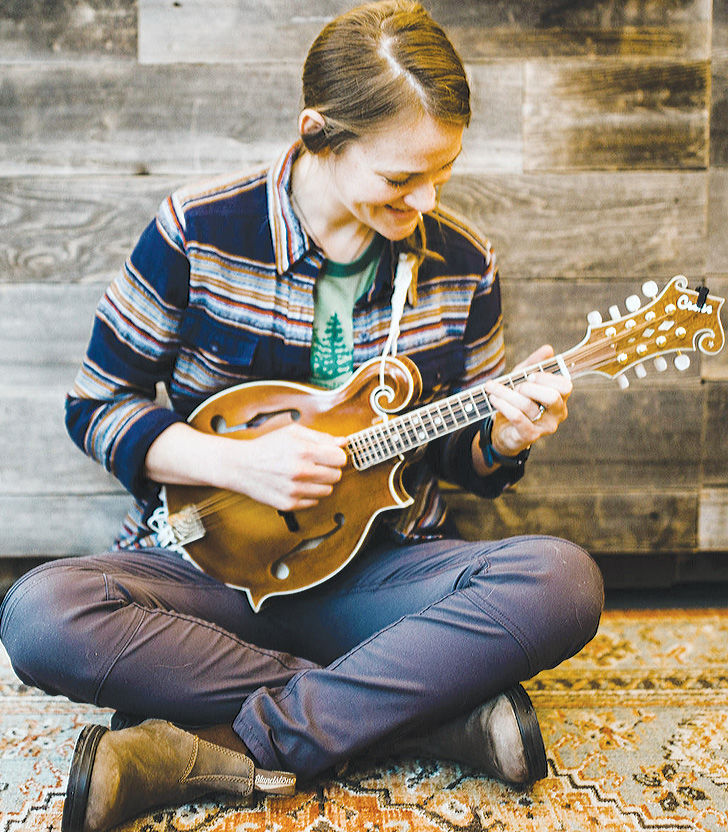 Kayla Vance works through a bluegrass number by applying the same drive and discipline she learned as a member of the Murray State Lady Racers basketball team and while attaining her Master’s degree as a physical therapist. 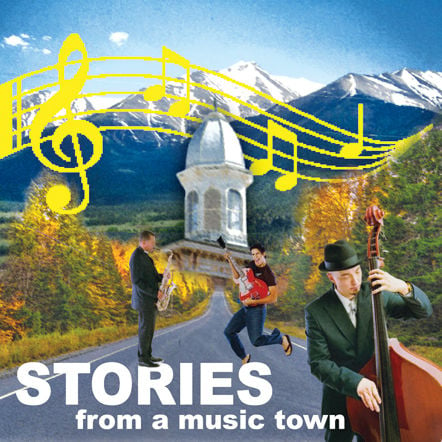 Kayla Vance works through a bluegrass number by applying the same drive and discipline she learned as a member of the Murray State Lady Racers basketball team and while attaining her Master’s degree as a physical therapist.

Kayla Vance isn’t a household name. She’s not a rising superstar or preparing for her 15 minutes on national television. What she is is persistent and driven.

Vance is a young woman determined not to lead an average, unfulfilled life.

“It’s so easy to become complacent,” she said. “I feel like I’m a pretty good physical therapist (in Salida). But there are so many other things you can do if you can give it a try. At least you know you’ve made an attempt, and you don’t have to question ‘What if?’”

At Murray State University in Kentucky, Kayla played college basketball while earning a bachelor’s degree. She went on to earn a Master’s in 2014 before eventually relocating to the Arkansas Valley, where she began work as a physical therapist.

Last year, she decided to push her boundaries and returned to the mandolin, an instrument she fell in love with during undergraduate days after hearing the music of Nickel Creek.

Kayla bought a mandolin in 2012, while in college, and toyed with it from time-to-time, but became frustrated and set it aside, only to pick it up again months later.

That on-and-off cycle continued until last year when she committed herself to become a player, channeling the discipline and determination developed as an athlete and a student.

“I’ve always loved music, even in physical therapy school in Nashville. When I wasn’t studying, I would spend a few nights a week in small venues listening to music,” she said.

“It’s always been a passion but I didn’t think I could play. I doubted myself and my ability to learn an instrument.”

Calling on her recent past, Vance realized she needed a coach, a teacher.

After a bit of searching, she found Coletrain Music Academy in Buena Vista, run by Coleman Smith, fiddle virtuoso for local favorites Rapidgrass.

“I think success has a lot to do with the people you surround yourself with,” she said. “Coming into these lessons with Coleman and the people there on a weekly basis, it’s all about that space. It’s very inclusive; everyone feels welcome, everyone’s passionate and excited to be there.”

“I transferred the persistence and discipline I’d learned in graduate school and basketball, where I was awake every day for 5:30 a.m. training. That helped me learn when is a good time for me to practice the mandolin and to set up a consistent schedule.”

She also realized that a lifelong passion for athletics carried over into music via muscle memory. Where shooting a basketball required big movements, learning the mandolin required mastery of fine motor skills.

Many would be content with an advanced degree, a solid career, and a home in a beautiful area. But not Vance.

“Fear keeps a lot of people from trying new things. I still get nervous, especially in group lessons, playing in front of people. But it pushes me out of my comfort zone. At the same time, I feel myself growing.”

She has set a goal of performing before a group of people, whether a small gathering around town or an open microphone night, within a year.

Family influences didn’t contribute to Kayla’s adventurous spirit—her parents have lived in the same house since 1985. What they did provide was encouragement.

“My parents have always been very supportive of everything I’ve done, whether I wanted to move far away (she worked in North Dakota one winter as a traveling physical therapist) or pursue something new. They don’t always understand it, but they’ve always been encouraging.”

Vance doesn’t see herself as talented or gifted. She’s merely resolute and encourages others to take chances in life.

“Just show up. That’s the key if you want to play an instrument. That doesn’t mean you have to arrive ready to perform, but pop into group lessons and watch. Just being there, seeing the camaraderie it brings, how it’s laid back, should help with nerves. Just go for it.”

That Vance isn’t a household name doesn’t mean she lacks a desire to become one. Her next goal, once she’s proficient on the mandolin and has played in front of a small group, is to tackle the big stage.

“In 10 years? Wow, it would be cool to be a touring musician. Playing with a band would be amazing. That’s a pretty lofty goal, but why not?”