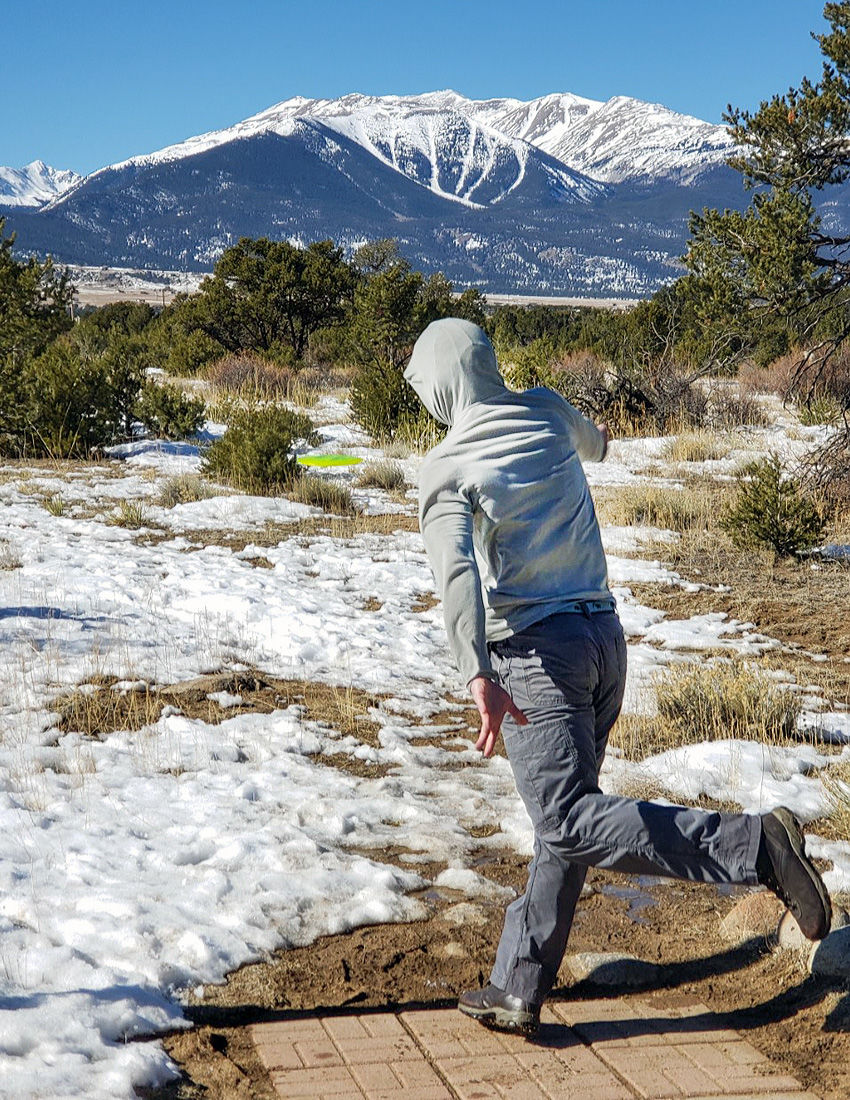 A golfer lets a disc fly during the 2020 Ice Bowl. 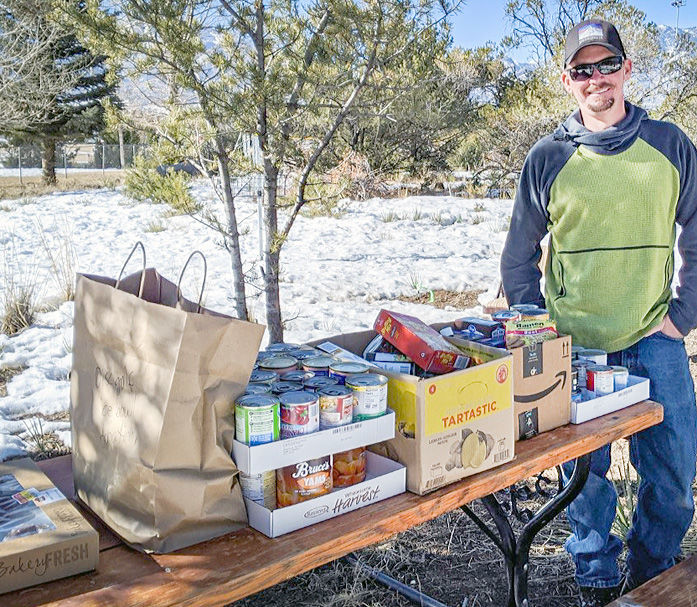 A golfer lets a disc fly during the 2020 Ice Bowl.

Players traveled to the tournament from Fairplay, Crested Butte, Gunnison and Salida.

Truly a BV event, about 25 dogs were also in attendance, Myers said.

Myers said a preliminary review of the event, sponsored by the Buena Vista Disc Golf Club, showed that the tournament raised $550 in cash and approximately 150 pounds of Food for the Christian Mission’s food bank.

While the tournament fell short of the goal in terms of pounds of food collected, it nearly doubled its goal in cash raised for the Mission, Myers said.

The Bowl began in the college town of Columbia, Miss. in 1987 out of a yearning for winter to be over and disc golf to commence. It’s since grown into a nationwide event, with disc golf organizations across the country holding participating tournaments donation to food banks.

Myers said that Colorado has been the top-contributing state in the Ice Bowl for the past 2 years.

The tournament was the Dic Golf Club’s first event since gaining 501c3 status This year.