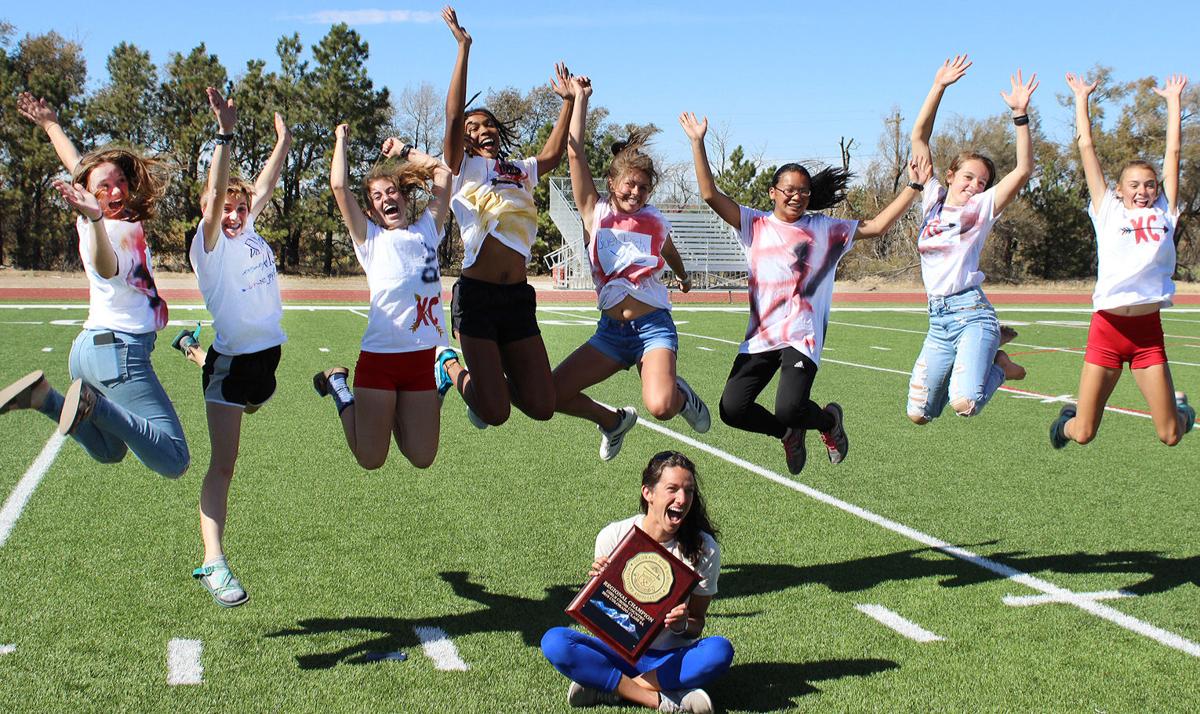 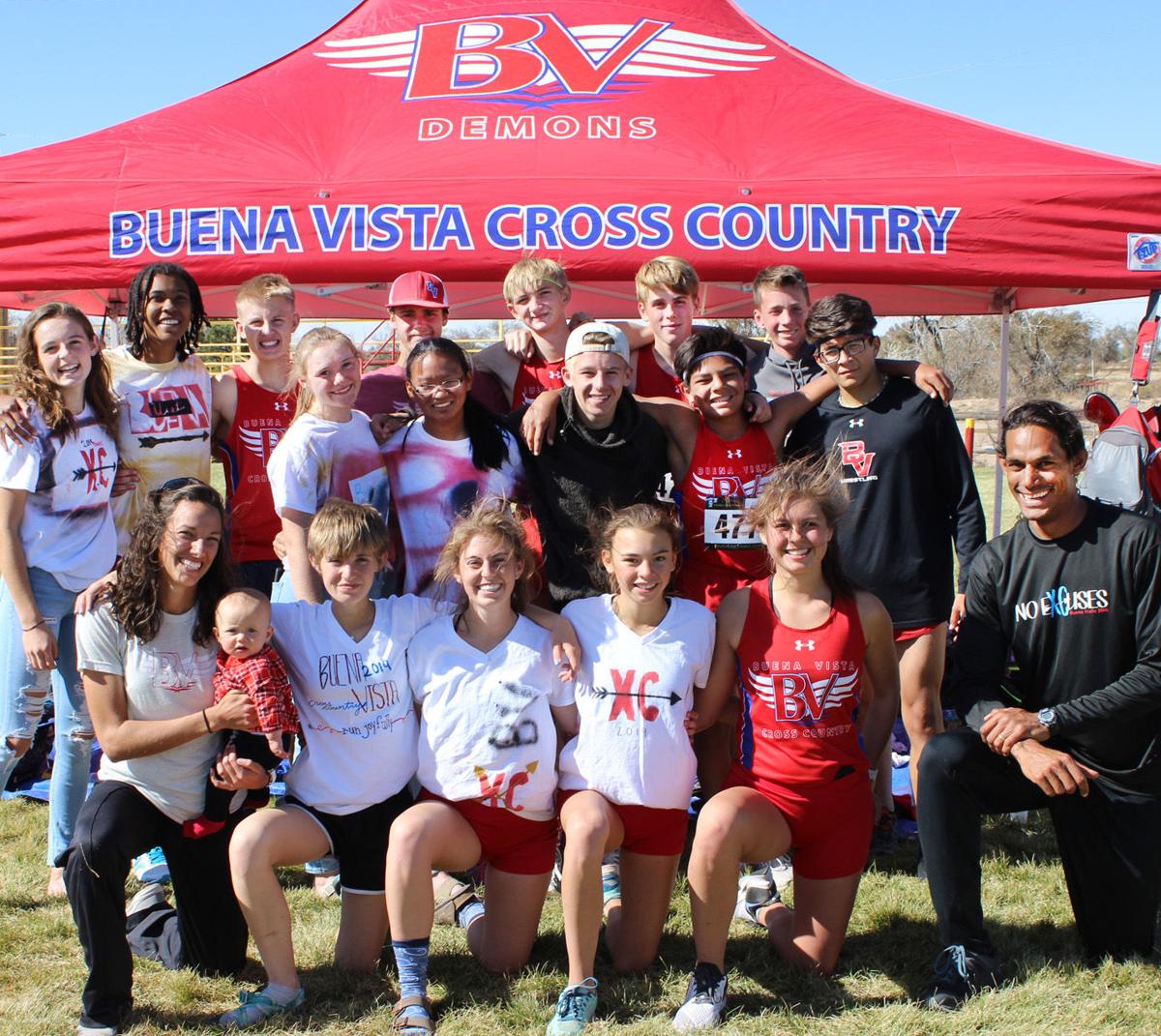 The Buena Vista Lady Demons traveled from the mountains of Colorado to the windy plains of Rocky Ford and won the Class 2A Region 3 championship.

The 48-point total for Buena Vista put them ahead of second place Rocky Ford’s 54.

Mallory Salazar and Molly McMurry finished two and three in the race only 10 seconds apart. Salazar crossed the tape in 20 minutes, 23 seconds and McMurry came in at 20:33.

The Demon boys ran strong as a team and finished second in the region to also qualify for the state meet as a team. Their point total was 67 compared to top finishing Rocky Ford with 49. St. Mary’s was third with 87.

Rosston Sherlock was the top finisher for Buena Vista running a 17:32 to finish fourth and Jack Helmke ran the course in 18:46, placing 14th.

Both teams will be competing in the Colorado High School state championship race at the Norris-Penrose Event Center in Colorado Springs Saturday, Oct. 26, with the 2A boys leading off at 9 a.m. and the 2A girls will go at 10:20 a.m.

This is the third year in a row that Buena Vista has qualified both the boys and girls teams for the state championships.

“I am really impressed with how well this group comes together and shows just how much cross country really is a team sport,” said coach Julia Fuller.

“It was a windy day out on the plains, but when the wind blows it blows for everyone and our team did not even think about it,” Fuller said. “We saw many on our team run very strategic races on Friday which was really so fun.” Twelve out of the 16 runners had season best or personal record times.

Competing at the state meet for the girls will be Mallory Salazar, Molly McMurry, Alexis Santopietro, Aja Hogan, Scout McMurry and Abby Nagel. For the boys it will be Rosston Sherlock, Issac Hutchings, Jack Helmke, Israel McDowell, Aaron White and Zach Dylan.