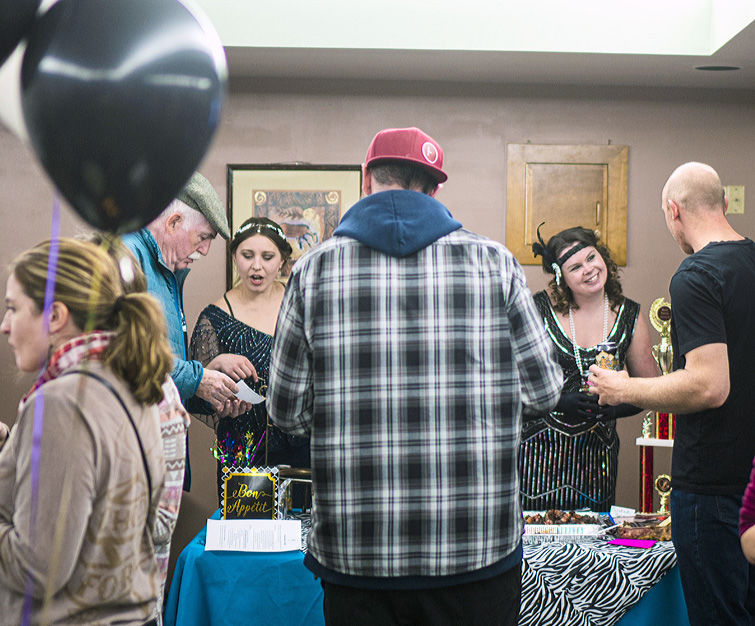 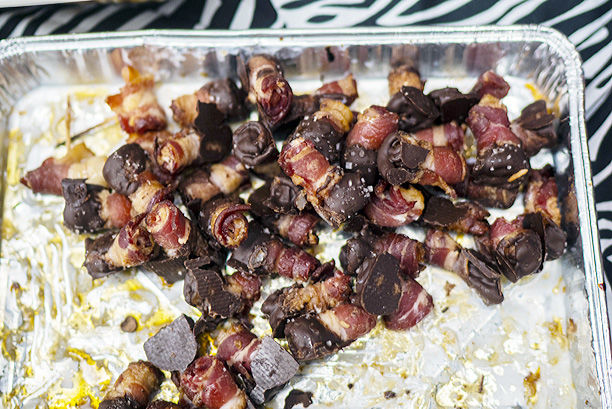 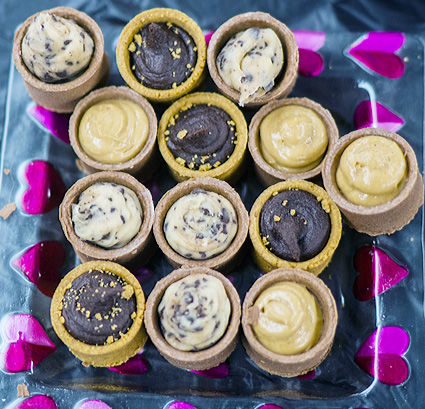 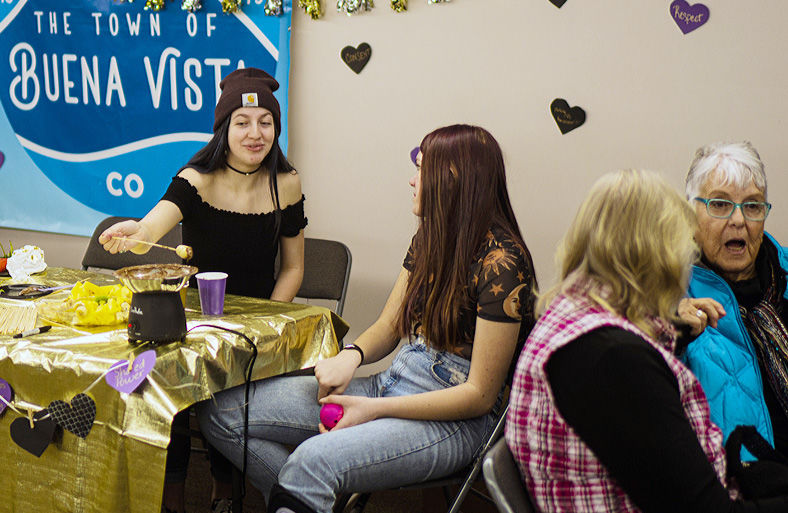 The Chocolate Lover’s Fantasy returned to Buena Vista for the 35th year Saturday evening, raising funds for the Alliance.

The long-running event is the principal fundraiser for the Chaffee County group which provides resources to victims of domestic abuse.

Organizer Becki Rupp estimated that the event raised about $20,000 for the Alliance before expenses, and said a more accurate count would be completed later in the week.

She said that about 200 people showed up to the event that featured live music, a silent auction and, of course, chocolate.

The stuff could be found in brownies and cookies, on cupcakes and in mousses, in molten form and bacon-wrapped. There were plenty of savory options as well, for guests looking for a more well-rounded dinner.

The judges’ choice for best table went to the Ark Valley High Rollers, and the people’s choice went to The Alliance volunteers, Rupp said.

“People seemed to be really enjoying it, lots of different food options,” she said. “Of course we had the tables where people were competing, but we also had food donated by some local restaurants including Jan’s Restaurant in BV, also Amicas, Wallbangers and Moonlight (Pizzeria) down in Salida. Eddyline was there with some beer.

“People seemed to get a nice variety of food and drink and enjoyed the music.”

The event’s silent auction had a host of big prizes, including “a private whiskey tasting at Woods, private wine and cheese tasting at the The Biker and the Baker, a 3-night stay in Estes Park and two gift certificates for a night at the Surf Hotel,” Rupp said.

“The event also offered auctions for a trip to Africa, a trip to Cabo in Mexico and a trip to California wine country. And one other big one was a custom pair of skis made by Romp over in Crested Butte.”

A client of the Alliance spoke about her experiences with domestic abuse, bringing home the true purpose of the night’s gathering.

“She just talked about how she was treated by her ex-husband and how he threatened her and her children and how the Alliance helped her with safety planning and also resources and other things to help her move forward and get back on track with a life that was safer and just mentally more stable,” Rupp said. “Physically, mentally, emotionally better for her and her children.”